As traditional electoral support for Labour fragments, the question of who to vote for now was put by Joseph Choonara (February SR). European political parties like Labour once offered reforms, a welfare state, public services, and an economic safety net.

Now it is more privatisation and wars, endless cuts and austerity, bailing out the banks, and the interests of the richest that are the political values at the heart of parties like Labour. No wonder increasingly people are no longer prepared to vote for the “lesser evil”.

The Greens, and in Scotland the SNP, are now appealing to voters with social democratic promises — despite neither party having historic roots in the trade unions. Behind the abandonment of a string of strikes in the public sector was the prioritisation of the electoral needs of Labour ahead of union members’ decision to strike back against cuts and austerity.

Consequently an alternative political leadership will be needed, in our trade unions as well as at the ballot box, in May — one orientated on the struggles of workers. 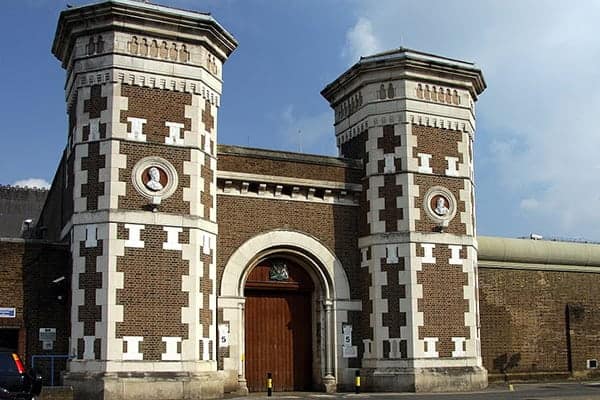 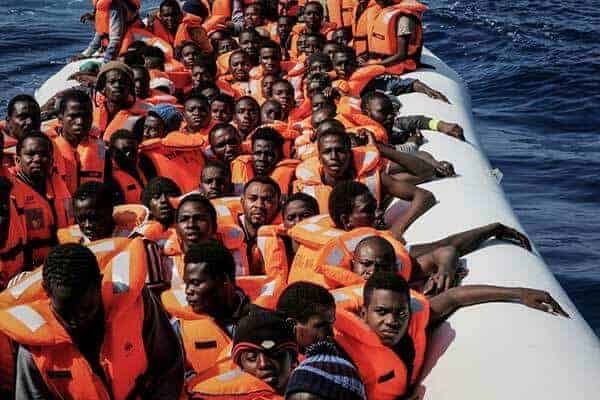 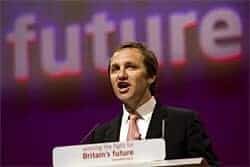