The Brazilian economy is yet to be affected as deeply by the economic recession as much of the surrounding region. The fact that Brazil is set to host two major international events the World Cup in 2014 and the Olympics in 2016 reflects its relative containment of the crisis. However, both events have been used as a justification for privatisation and the launching of ecologically unsustainable projects in the name of “national interest”.

Elected in 2002 and re-elected in 2006, Lula ended his term with a high popularity rating which contributed to the election of his chosen presidential candidate, Dilma Rousseff. He was popular among the poor, but also among sections of the rich.

A combination of redistributive social policies and a credit boom allowed for a transfer of income to the poor without threatening the large gains made by the wealthy.

Along with the support of businessmen, landlords and bankers, since Lula’s second term the government led by the Workers Party has had the support of most of the trade union federations. Among them, CUT and Força Sindical are the most influential. This collaboration between the government and the unions has been responsible for weakening social struggles, but this year the tide seems to be beginning to turn.

The first example of this was in March with a spontaneous rebellion in Jirau at the construction site of a hydroelectric dam, currently being built by tens of thousands of workers in the Amazon. They rioted and set fire to buildings in response to terrible working conditions. The government soon suppressed the rebellion and sacked workers.

Following the Jirau rebellion, the education sector has been one of the main arenas of resistance. In early June university admin staff began a strike against casualisation that continued through the holidays and lasted until the following term.

Teachers from several states organised local strikes in defence of a state law that had established a minimum wage, a law that was being largely ignored by regional governments. In the states of Ceará and Minas Gerais, teachers were mobilised for months while facing brutal repression.

There has been an increase in strikes across all sectors. One of the most worrying developments for the government is the construction workers’ strike at the World Cup stadiums where all work has stopped for the time being until they win better conditions and fair wages.

Eventually banking workers got a salary increase of 9 percent (the initial demand was for 12.8 percent). Postal workers who faced the threat of privatisation were taken to court by the government forcing them to end their strike and they had their wages cut for each strike day. Increasingly government leaders are questioning the right to strike at all in the public sector.

In some senses it is not surprising that the union leaders conceded to government pressure rather than carrying the strikes forward. Despite not winning most of their demands, however, all of these struggles share one important factor: they have all featured a revitalised and militant rank and file organised in the workplaces.

There are also important movements in defence of the environment – especially against the construction of the Belo Monte hydroelectric dam that threatens the lives of thousands of indigenous communities.

The building of united initiatives, such as the campaign that fights for the allocation of 10 percent of GDP to public education and the national day of struggle that took place in August are beginning to play a key role in the radicalisation of the movements.

It is too early to tell whether these struggles will lead to the end of the isolation that the popular movements have faced in recent years. But already this new awakening has the potential to develop a new generation of activists and strengthen workers’ self-organisation and movements from below.

Henrique Sanchez is a member of Revolutas in São Paulo 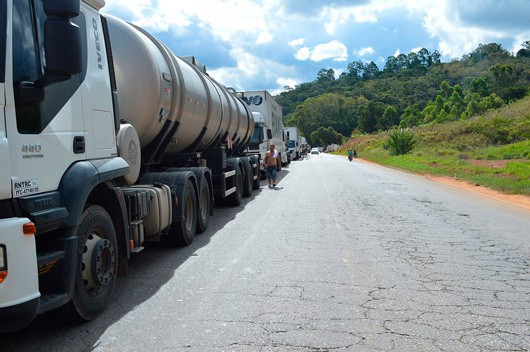 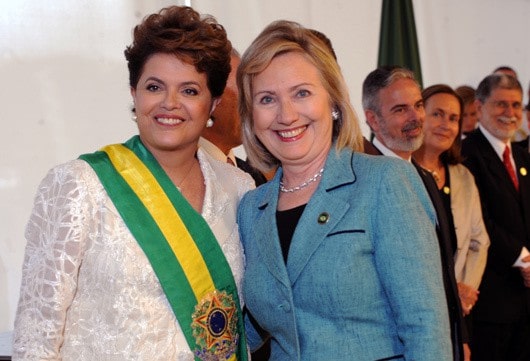