On 11 March the biggest earthquake in Japan’s recorded history struck off the coast of north eastern Honshu and the resulting tsunami wreaked havoc for millions of people. More than 25,000 have been reported dead or missing and many more are coming to terms with the human and economic cost, and the reality that they’ll never be able to return to their former homes. The sheer scale of the damage and the resulting debris is mind-boggling. According to one newspaper report as I write this, the costs of disposing of the debris caused by the tsunami will exceed 1 trillion yen (around £8 billion).

The most significant developments, however, have come in the aftermath of the meltdown of the Fukushima Daiichi nuclear power plant. In Fukushima prefecture, tourism and food produce are down 90 percent on the pre-tsunami figures. There have been widespread fears of tainted food and vast amounts of produce have been destroyed. Rice production has been badly affected and there are reports of increasing numbers of contaminated wild boars and “hot cows” irradiated with caesium.

The Fukushima Prefectural Government has had to launch a campaign to promote local agricultural and fishery products in an aim to dispel negative impressions of food contamination from the nuclear crisis. There have also been reports of discrimination against refugees from Fukushima in neighbouring prefectures. People with Fukushima car number plates have been refused admission to hotels for fear of contamination.

But there has also been a major increase in the awareness of the dangers of nuclear power. There has been a vocal, if small, anti-nuclear movement since 1945. People here are quick to point out that Japan is still the only country in the world that has been nuclear bombed in an act of war. However, when it came to talk of scrapping nuclear power stations, there was little opposition, and in addition to the existing number of 55, there were plans to build another 11. Not any more!

The government has found itself under increasing pressure from below to start decommissioning nuclear power plants. Prime minister Naoto Kan has been under intense pressure in recent months to stand down and it is widely expected that he will do so soon.

Public support for abandoning nuclear power is growing. Almost 70 percent of respondents in a poll by a leading Japanese newspaper in early August said they want Kan’s successor to continue to phase out atomic energy. When I recently polled a class of forty 15 and 16 year old high school students on whether all nuclear power stations should be closed down, there was a unanimous yes vote.

For too long Japanese capitalism has seemingly been able to prosper and expand with impunity. The post-war boom, culminating in the “bubble economy” of the late 1980s and early 90s, the weakness of the trade union movement, the much-lauded Japanese work ethic (many Japanese workers don’t take their full annual leave entitlement for fear of letting down their fellow workers and their companies) and the polite stoicism and hierarchical nature of Japanese society so admired by ruling classes the world over have served to encourage capitalists to look to and to promote the Japanese model. Added to that is the generally high standard of living enjoyed by most Japanese workers over recent decades, which has led to a mood of apathy and complacency when it comes to political issues. Everybody knows there is widespread corruption among politicians and in big business and that the police often turn a blind eye to organised crime, and indeed, in many cases, are in collusion with prominent “Yakuza” gangsters, but when things are running smoothly in an economy that has been virtually inflation-free for ten years or more, there has hitherto been little sign of dissent and virtually no class struggle.

While it may be premature to say that this is about to change, it should be interesting to see whether Japanese workers will continue to tolerate the same politicians who have been so discredited by the after effects of this most powerful and destructive of earthquakes.

Japan: All in the Family 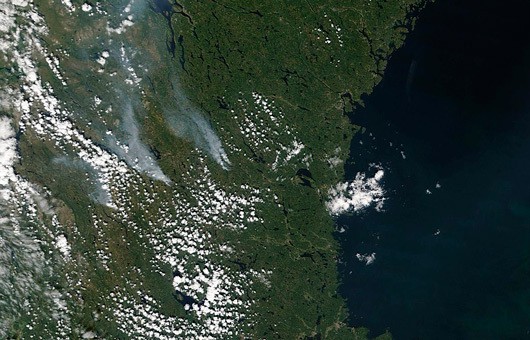 A Disaster Made So Much Worse 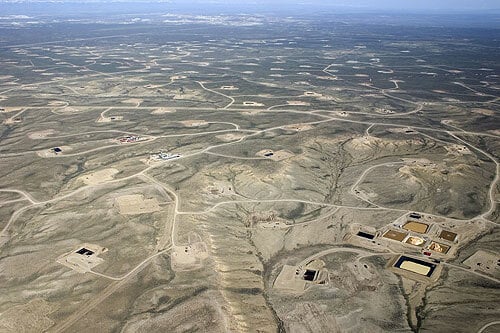