It is 50 years since 14 October 1963, the day that marked the start of the armed struggle for independence from Britain. Four years later the British were kicked out and the state of South Yemen was born on 30 November 1967.

To celebrate this anniversary, and despite soaring temperatures, last month the city of Aden hosted a two-day protest and carnival. It was the biggest such event in the city’s history.

It featured cultural and regional dance, displays by young artists, new revolutionary songs by youth musicians and other activities.

It was organised by the Southern Revolution Forces for Liberation and Independence of the South, a youth organisation with around 250 committee members. Their aim is promote all peaceful ways to liberate South Yemen from the regime in North Yemen that has occupied the South since the 1994 war. North Yemen is the recipient of past and present backing from the US and its allies.

Tension and distrust exist between the youth and the part of the Southern independence movement that backs the former Southern president in exile, Ali al-Beidh. There was a decision not to allow any photos of him to be displayed or to allow his supporters or others to address the crowd in Aden. One al-Beidh supporter was killed after trying to force his way to the stage by firing his gun.

One activist told me that by organising such a major event the youth have shown their ability to mobilise on their own. The street movement for independence is mainly made up of youth and students. Young people make up around 70 percent of the population.

Young people face the constant danger of targeted murder or imprisonment. Civil disobedience takes place twice a week, with the blocking of roads, workplaces and government buildings and turning back workers. There is wide support and sympathy from workers anyway, but enforcing the blockade means that workers’ absences are excused and they get paid their wages despite staying at home.

A woman teacher in the newly established South Yemen teachers’ union, and a member of the youth committee, spoke to me about the role of women in organising the event in Aden: “Although there were only a few hundred women at the carnival, the door is opening for more women to participate although they are still being limited to assistant roles. To begin with the committee had no females at all; then we challenged that because we think women should not be excluded.”

At the time of the British occupation the first trade union was started by pilots in 1952. After Queen Elizabeth visited Aden in 1954, strikes and protests intensified and by 1956 all workers were unionised, with workers fighting for better social and working conditions, with the support of youth and students.

Increasingly these struggles clashed with the occupation regime and the uprising took up the demand for independence for the South. The independence movement was strongly influenced by the Arab nationalism of Nasser in Egypt. Initially a peaceful movement, the Aden TUC turned to armed struggle after a bomb explosion killed trade unionists protesting at the airport.

The recently established trade unions are unable as yet to mobilise the new generation of workers. For now, workers are part of the wider street movement, taking part in the disobedience and joining protests with others.

The North Yemen regime was visible at the carnival via its security forces, heavy guns and tanks which could be seen at all the entry points to the carnival and at the main entrances to Aden city, turning people away in an attempt to limit the numbers attending.

The US-backed “national dialogue” failed to come to a decision on the future of the South, but the carnival was a way to express the mass rejection of any possibility that the South should exist within a federal Yemen with the North.

The people here in South Yemen believe that the occupation will end soon, just as the last one did in 1967. As the anniversary of 30 November, South Yemeni Independence Day, approaches, the pressure is on the youth organisation to demonstrate that it can continue to lead the revolution. 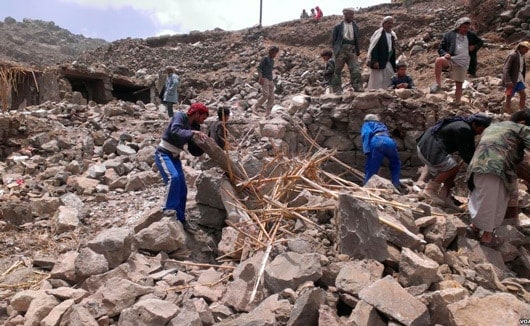 Yemen: the fight is still on 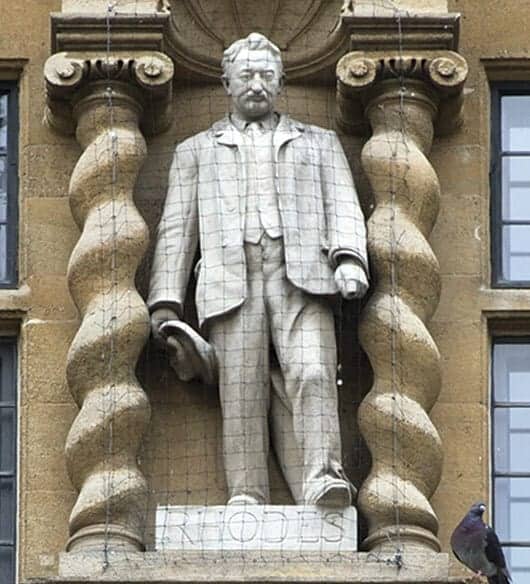 Rhodes must fall - and the rest