Karl Marx’s biographer Franz Mehring described the Polish-German revolutionary Rosa Luxemburg as possessing the best brain after Marx. He wasn’t exaggerating. Her works, Reform or Revolution and The Mass Strike in particular, remain essential reading for revolutionaries. But her whole work and life (to which the best introduction remains the biography by her comrade Paul Frölich) richly repay study today.

The letters in this collection begin in 1891 when as a young woman she fought to build an internationalist revolutionary current within Polish socialism. The final letter published here is to her German comrade in arms Clara Zetkin, four days before Luxemburg was murdered by right wing paramilitaries in January 1919.

In between are letters that document her brilliant entry into the then mighty German socialist party, the SPD, at the end of the 1890s. We see her fighting alongside Karl Kautsky against the growing “revisionism” inside the party by those who would openly abandon Marxism and revolution in order to embrace reformism. As the class struggle in Germany sharpens, in around 1910, we read Luxemburg’s growing frustration with Kautsky as his verbal radicalism is unmatched by deeds when it comes to turning from theory to practice.

We witness Luxemburg’s attempts to draw supporters of a genuinely revolutionary stand around her. But we also see how weak this current proved with the test of the First World War in 1914, when the anti-war left in Germany (in contrast to the Bolsheviks in Russia) proved very weak, with Luxemburg initially quite isolated.

Along with this are letters that shine a light on her significant intervention in the work of revolutionaries in Poland and Russia, and her participation in the wider international socialist movement.

Much of the material combines the political with the highly personal – with numerous letters to her lovers and friends. At times this feels like quite an invasion of her privacy (she wanted her letters burned), but it does give a sense of this extraordinary woman. She lived quite a “modern” life for an unmarried woman at the time, with a number of lovers and earning an independent living as a public intellectual through journalism and later teaching.

This is not the first collection of Luxemburg’s letters to appear, but it is the most comprehensive in English to date, with over two thirds of the material translated into English for the first time. But the letters are not the best introduction to Luxemburg and the editors’ introduction assumes a ready familiarity with her life and work.

This collection is a welcome contribution to a renewed interest in this key figure of the Marxist tradition. But this volume of letters is really an hors d’oeuvre to the main dish (or rather dishes) – the first complete collection of her works that publishers Verso plan to bring out over the next few years. Now that really will be a meal to savour.

The Letters of Rosa Luxemburg is published by Verso, £25 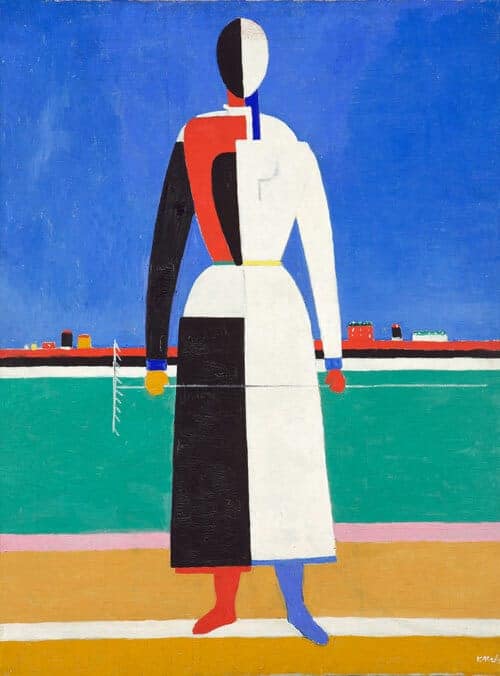 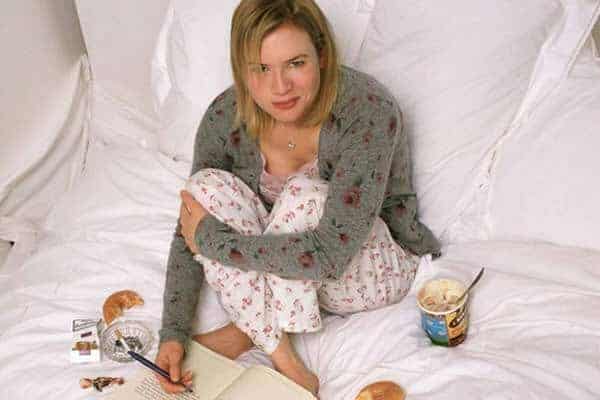