Life in a Day starts with a simple premise, which results in a simple film. The producers put out a call for people across the world to film themselves for one day, 24 July 2010. Many responded, documenting their lives and uploading the resulting video to YouTube. This provided the filmmakers with some 1,500 hours of footage, from which they have made a feature length film.

Though created from amateur footage, Life in a Day often looks beautiful. Dramatic sunrises and lush landscapes introduce scenes in tiny flats and dusty slums, all joined together with a score that leaps between swelling strings and a pastiche of pops, whirrs and howls taken from the footage itself. The result is lively and watchable, even if the juxtapositions are not exactly subtle.

Still, it is difficult to know what to make of this film. It provides some fascinating glimpses into people’s lives. There are moments of tragedy and comedy. Occasionally there are hints of a social commentary on people’s lives around the globe – but this is completed truncated, as even the longest clip lasts only a few minutes. There are only a couple of people whose footage is returned to – and even then there is only room for the briefest elaboration of their lives.

This kaleidoscopic structure grows tiring after a while. The occasional attempts at social commentary are crude at best. We return a number of times to black Africans explaining that women, being inferior, should respectfully bow to men, and that homosexuality is a dangerous disease. By way of comparison, one of the most touching scenes involves a white New Yorker coming out as gay to his grandmother. Throughout, Westerners tend to appear indoors, more often introducing themselves to the camera and giving brief monologues. Non-westerns are more often mute, outdoors, frequently with animals.

Thus, while the editing of the footage may appear ideologically neutral, it is not. The extremely fragmented structure of the film lends itself to cultural caricatures. There are also a lot of goats in this film, but so far as I could tell they don’t have any particular significance.

In many ways this is a pleasant film. It throws up some interesting scenes – but these are always cut short in a way that limited my ability to engage with the people whose lives I was peeking into. The film closes with images of people lighting Chinese lanterns, sending them to be swallowed up by a deep black sky – an appropriate metaphor for a film that is picturesque but not at all illuminating. 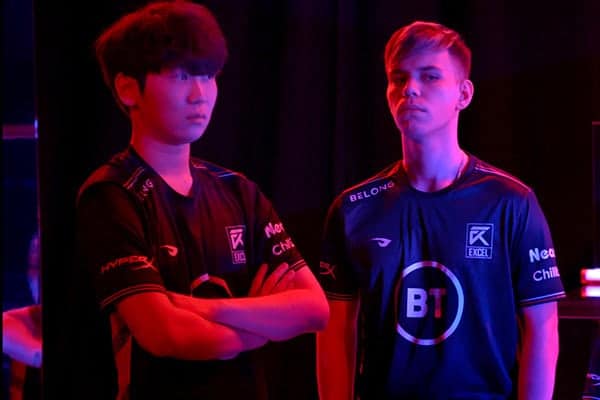 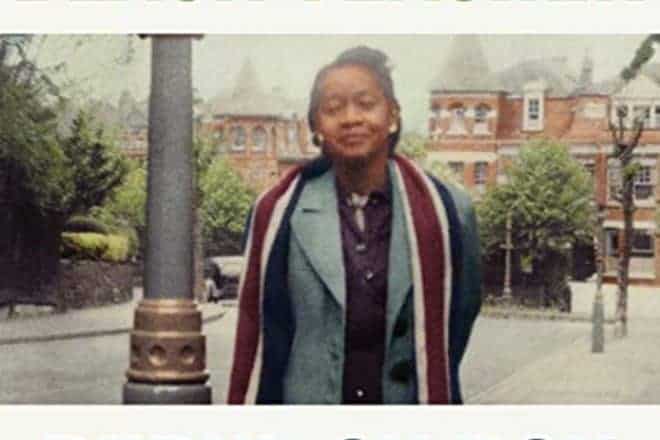