This new series on Virginia Woolf is perhaps the most radical, and truthful, on-screen account of her life to date.

Refreshingly, the programme’s director, Simon Kaijser, does not portray Woolf merely as a writer plagued by mental health problems, but instead situates her within her own historical and social context.

This allows us to appreciate just how progressive much of her thought and work really was.

A prominent modernist and feminist, Woolf was a member of the Bloomsbury Group, a collective of left-wing artists, philosophers and intellectuals who rebelled against the stuffy social conventions left over from Victorian Britain.

However, the series deals with the politics of the era mainly through the interpersonal relationships of those in the group.

And of course, it may well be the case that this was the primary way in which the group’s members experienced politics given their privileged class positions, which we are subtly reminded of at several points during the series.

To his credit, Kaijser does not shy away from depicting, often vividly, the group’s lack of regard for bourgeois sexuality. Polyamory and homosexuality comprise two of the programme’s key themes from the start.

The first episode sees Virginia’s sister, Vanessa, taking the lead in opening up her relationship with her cheating husband, culminating in an agreement that both may do as they wish sexually (though Virginia is, Vanessa insists, strictly off bounds).

The notion that a married couple would even discuss such a thing, let alone that a woman would suggest it, would in those times have been unthinkable. Homosexuality was widely held to be a symptom of serious mental illness and a criminal offence, yet we see friends in the Bloomsbury Group honestly discussing their homosexual relationships and affairs with ease.

As should be expected, ideas around art, literature and philosophy also feature throughout the series. The programme will be an enjoyable and intriguing experience for anyone interested in modernism and intellectual thought in the first part of the 20th century. 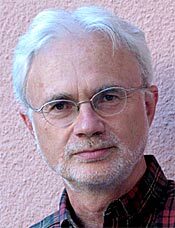 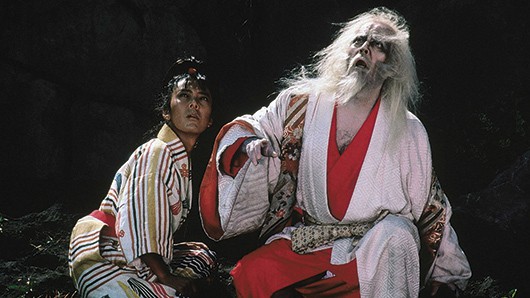