The unexpected death has been announced of Lindsay Kemp, I was going to say the dancer, but he was far, far more than this. He had a profound effect on the art and music scene of the 1970s and beyond and he was at the centre of an LGBT+ cultural revolution in London. As he once said, “We wanted to change the world, and we did for at least ten minutes.”

It was Kemp who helped David Bowie create Ziggy Stardust; he taught Kate Bush her wilder dance and musical aspirations. He influenced artists and performers such as Marc Almond, Holly Johnson, Derek Jarman and many, many others. He transformed British theatre in the 1970s — his only rival in his radical reworking would be Peter Brooke. He didn’t so much break the rules as throw the rule book out of the window and start anew.

Kemp grew up in a working class family in South Shields with his mum (his father was lost at sea when Lindsay was two). From an early age, he said:

“I’d dance on the kitchen table to entertain the neighbours. I mean, it was a novelty in South Shields to see a little boy in full make-up dancing on pointe. Finally it got a bit too much for my mother, and she decided to send me to boarding school at the age of eight, hoping that it would knock some sense into me.”

He wasn’t always encouraged by the artistic establishment, either: “I got a letter from the Sadler’s Wells Ballet School saying they found me temperamentally and physically unsuited to a career as a dancer. I suppose that knocked me back for a couple of days, but then I went to see The Red Shoes at the cinema and I was up on my toes again. Blame Robert Helpmann.”

Kemp attended Bradford Art College where fellow student David Hockney took him to see his first ballet. He studied mime under Marcel Marceau and formed his own company in the mid-1960s. David Bowie attended one of his classes and they began a relationship. Kemp would go on to choreograph Bowie’s Ziggy Stardust concerts in 1972.

These times of unrest with revolution in the air helped create a flowering and mixing together of the arts. Kemp’s performances are difficult to describe. I saw a number of them in the 1970s and they were magical and breathtaking. How could a middle aged man convince you that he was an innocent young girl? It was performance art and theatre and mime all mixed together with amazing style and fashion, and flagrantly, screamingly gay. He may not have changed the world but he changed me.

Today his work might be described as transgender or gender fluid. He brought the work of radical French author Jean Genet to the stage, transforming his novel Our Lady of the Flowers into an outrageously and gloriously camp and profound production, merging theatre with dance and art performance. He did the same with Oscar Wilde’s Salome and was later to direct operas in Europe.

Kemp was so hard to categorise into any one art bracket that he had been overlooked until the death of Bowie in 2016 brought him back into the limelight. Like Genet he never came out as such, but always seems to have been absolutely fabulously gay from his early days at school.

He was a working class bohemian who changed what it was possible to be and to imagine. He put the spirit of the Gay Liberation Front into the theatre — the optimism, exuberance, imagination. He really was absolutely fabulous. 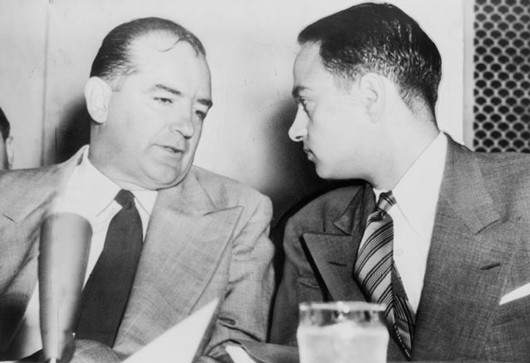