Living in the End Times

This is the follow-up to First as Tragedy, Then as Farce, continuing its political critique of capitalist crisis. Žižek ends his introduction by dedicating the book to the struggle for a better world. Due to this, I cannot but consider Žižek a comrade in the struggle, so this review comes from a place of genuine respect.

Žižek engages in a thorough explanation and defence of the logic behind Marx’s labour theory of value, but then paradoxically argues for the need to forget this idea. He also displays an ambivalent attitude to the “old” forces of class struggle. Strikes are dismissed while he highlights “new” styles of collective expression, such as “flash-mobs”.

Žižek situates these as products of the failure of the revolutionary events of 1968, and of the discrediting of 20th century communism. But if the “old” working class forces move to combat the “austerity” measures of the capitalist classes, the defeatism that acts as the bedrock for the activism of the flash-mob may dry up.

Despite these criticisms, I do think that Žižek is a thought-provoking voice within left academic circles and recommend reading the book. Žižek stands head and shoulders above the academic postmodern apologists for capitalism, and is unwavering in his commitment to a revolutionary critique of the system. I am sure, come the revolution, he will be on the right side of the barricades, probably sharing an obscene joke with us.

The Meaning of Sarkozy 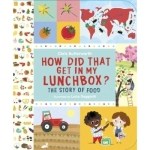 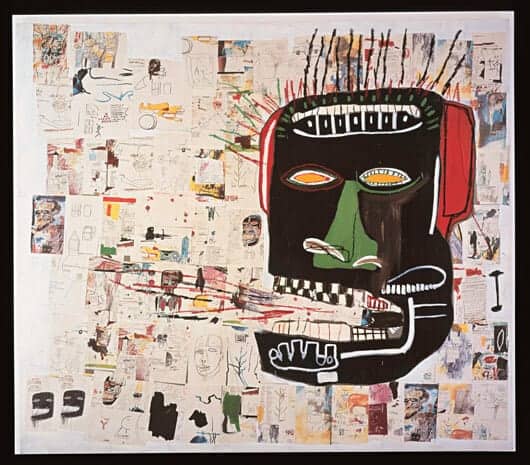