The Big Life tells the story of four men who have just arrived in England from the West Indies. They are all so excited about life in England and have many expectations of everything it has to offer. Determined to make a go of their new life, they decide that women are a distraction they can do without and swear off them for three years. But they hadn’t counted on meeting four strong-minded women who have also recently arrived in the country who they end up sharing a bed-and-breakfast with.

The men just want to make a better life for themselves, and having been ‘invited’ feel that opportunities are there for the taking. But they come up against unexpected prejudice and racism on the very first day they arrive when they can’t find a place to stay, as everywhere is strangely full up. They don’t have any better luck when they start looking for work. They have skills and are educated, but after ringing up about a job and being told to come down, they find that the position has just been filled when they get there.

Their skills and education are ignored as one ends up as a postman, one a bus conductor and one a casual labourer; one of them doesn’t ever find a job even though he’s prepared to do anything.

Despite not really liking musicals, I enjoyed this show, as it is full of great performances and songs, which had people dancing in the aisles towards the end. It is a very entertaining event, especially with the addition of a character, Mrs Aphrodite, who sits in the audience and offers thoughts and opinions in between scenes to the great amusement of the crowd. While this is essentially a tale of eight people who fall in love with each other, set against the backdrop of 1950s Britain, it is also a story of perseverance and endurance and triumph over adversity. It also comes at a very opportune time, as we witness a level of ignorance not seen since those days. Today refugees come to this country with many skills, wanting to work, wanting the opportunity to make something out of their lives, and yet they are denied that chance.

This musical tells the story of a very important part of British history – one we must remember and learn from. It also reminds us of an important part of British musical history. Ska was a revolutionary musical genre that celebrated multiculturalism and integration to an extent never seen before and is a clear influence on many young musicians today. While the music and subject matter will immediately appeal to the older generation who remember the 1950s, it is obvious that the music will also be a bridge to young people who will recognise elements of their own music in ska. 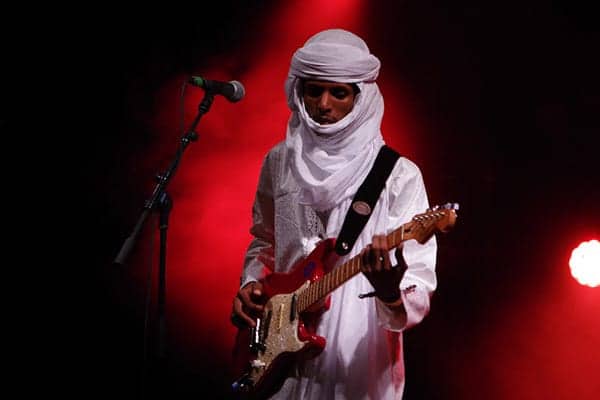 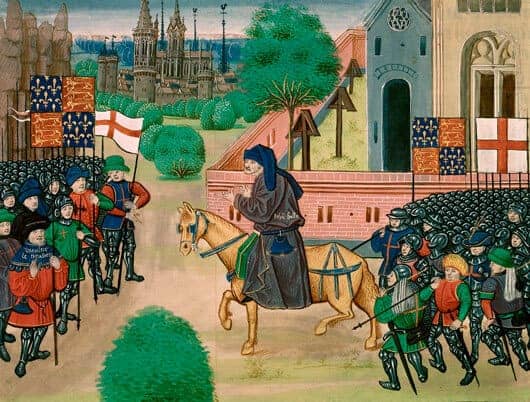 'Kill all the Gentlemen’

Tape One EP by Young Fathers