This article is over 13 years, 2 months old
The impact of the economic crisis is heightening tensions in Italy and sharpening the need to reconstruct a political opposition to Silvio Berlusconi.
By Phil Rushton
Downloading PDF. Please wait...
Monday 01 June 2009

Last month in Turin the metal workers’ union FIOM held a Fiat National Workers’ Demonstration. The march, taking place in Fiat’s home city, articulated the anger of thousands of workers who had been laid off for a month. They were also protesting against any job losses that may occur as a result of Fiat’s acquisition of 20 percent of Chrysler and the proposed merger with Opel.

The protest was hailed as a slow rebirth of militancy among Fiat workers. But an argument between the left wing COBAS trade union and the FIOM leadership on the platform encapsulated the frustration felt by many workers with the main unions’ failure to respond to the crisis.

In the meantime the coalition in opposition to the government is focusing on the problems Berlusconi faces with his wife, Veronica Lario. Lario asked for a divorce because of Berlusconi’s attitude towards women – in particular his practice of selecting political candidates who were “showgirls” and his unclarified relationship with a young woman of 17 from Naples.

The attack has mushroomed into a debate about the attitude of the centre-right government to women’s role in society, the media and politics. Much of the radical left has held back from attacking Berlusconi on this question for fear of the debate helping the moral right. This latest affair has pushed more people to take part in politics as it gives the impression that sleaze goes hand in hand with unchecked power.

Much of the left is still reeling from the constant attacks of the right since the trouncing of the last centre-left government. But there are some signs that the opposition is getting back on its feet.

When the right tried to ram through an anti-immigrant law – that would have effectively forced doctors to report immigrants without documentation to the police – a mobilisation led by the “Medici Democratici” association together with a mass mobilisation of immigrants split the right in government and led to a temporary reprieve. On the prison island of Lampedusa a breakout by immigrants even gained the support of the local population.

In general, however the left remains lacking in strategy and new roots in the struggles taking place. The two sides of the split that came out of Refondazione’s election debacle last year remain shackled to many of the same characters who led them into the crisis. This includes the leadership in Naples who consistently refused to break with the centre-left regional administration responsible for a waste disposal strategy that poisons the local environment.

The same can be said at the trade union level, where neither abstract calls for unity nor separation of the best militants in the COBAS unions can be a substitute for a strategy of generalising struggle. Only this can begin to turn the government’s scandals and difficulties with the economic crisis into a real headache for them and opportunities for our side. 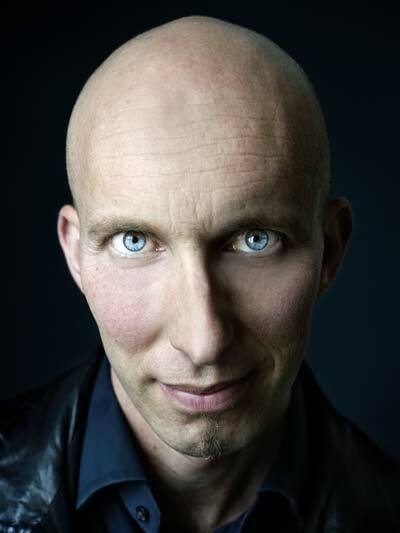 Italy: 'We Can't Turn Back Now'

Italy: We are All Subversives