Many readers of this magazine will be aware of the murderous Belgian colonists in the Congo. Under the reign of terror instituted by King Leopold II in the 19th century the population of the Congo was reduced by half and as many as 8 million Africans lost their lives.

This is a harrowing example of the truth of colonialism. But the book plays an invaluable role in demonstrating the involvement of British capitalists who also grabbed their loot and shared in the killing.

In his superb introduction to the book, Adam Hochschild writes, “There has been a surprisingly consistent pattern in the Congo over the centuries. Outsiders want some commodity the territory possesses. They extract the commodity, causing the death of thousands or millions of people in the process. They justify their seizure by portraying themselves as generous-hearted.”

This was the precise pattern followed during the exploitation of Congo’s palm oil by the firm of British businessman Lord Leverhulme. Leverhulme is portrayed in many histories as a generous philanthropist who built the “model community” Port Sunlight for his workers.

The favours towards his British workforce are overstated; his behaviour in Africa is covered up.

In the years before the First World War Leverhulme went to the Congo and was hugely impressed by the opportunities for palm oil supplies to his soap works. His business built upon and extended the system of forced labour that the Belgians had instituted. Far from cutting back on repression, Leverhulme’s company extended it.

They demanded more troops, more police and more brutality. When the railway lines around the Congo River rapids were rebuilt between 1923 and 1932 the regime mobilised 68,000 forced labourers of which 7,700 died. Every cake of soap had blood on it.

None of this, of course, appears in the website history of Unilever, the successor firm to Leverhulme’s. Instead it remarks, “In the late 19th century the businesses that would later become Unilever were among the most philanthropic of their time. They set up projects to improve the lot of their workers and created products with a positive social impact.”

Marchal’s very detailed (and sometimes dense) history is a corrective to anyone who thinks the British were in any way “better” than other colonisers. Read Hochschild’s King Leopold’s Ghost to set the scene and follow up with this book. 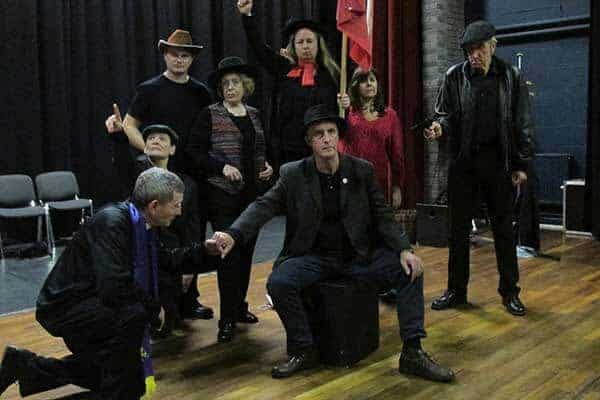 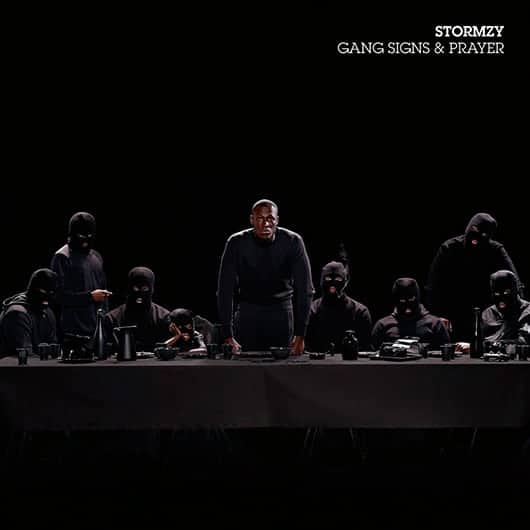