Welcome to Polly Toynbee’s unremittingly grey Britain. Of course, there are very many elements of truth to the picture she and her co-author David Walker paint in this book about a decade of Tory rule, all of which will be familiar to readers of this magazine.

This is a compendium of reminders of just how much the Tories have lied, attacked the most vulnerable, overseen a huge rise in homelessness, poverty, inequality and rotten, badly paid jobs, used racism to divide and so on.

And meanwhile the rich got richer thanks to huge tax give-ways, massive subsidies to house-builders, auditing and accounting scandals, hollowed-out tax authorities and the expansion of tax havens.

There are two key problems, however. Much of the blame for this state of affairs appears to be the apathy of

most of the electorate, and the gullibility of a significant section on it. Early on, following a passage on low turn-outs in elections, and the iniquities of first-past-the-post, the authors claim, “abstention is a reminder that most people are only intermittently interested in public affairs, which doesn’t stop them expressing their views, however ill-informed”. And the leave voters swallowed the lies of the Bexiteers.

Toynbee’s industry also come in for a drubbing: “The Tories exuded the bogus confidence that they owned, represented, were the backbone of England, if not Britain—a sociological absurdity that could never have been sustained if the media had been differently configured and the biases of the press matched voting preferences rather that owners’ prejudices.”

And, of course, Corbyn comes in for stick: “More shame could have been piled on the government had everything smacking of ‘Blairism” had not been so resoundingly denigrated by the Corbynites, refusing to give New Labour credit.”

The other key problem is a lack of an index. For the book is full of good facts and information, and some good, juicy quotes from an assortment of experts; the trouble is looking for them.

Turning to the sub-title of the book, ‘What Lies Ahead for Britain’, the authors propose the state should take greater control of the transition to renewables and energy efficiency, there should be a more equitable tax regime, better educational prospects, and the country’s “strong emotional unifiers”, such as the BBC and the NHS, should be built on.

Oh, and we need to get ready for robots and ensure that councils are better funded. But there is not a word about how all these things are going to be achieved.

This book is a great condemnation of the Tories, but don’t look for an analysis of how they have achieved their huge majority in parliament because you won’t find it here. 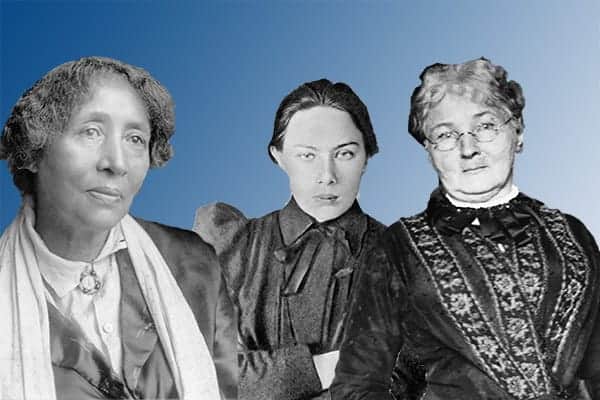 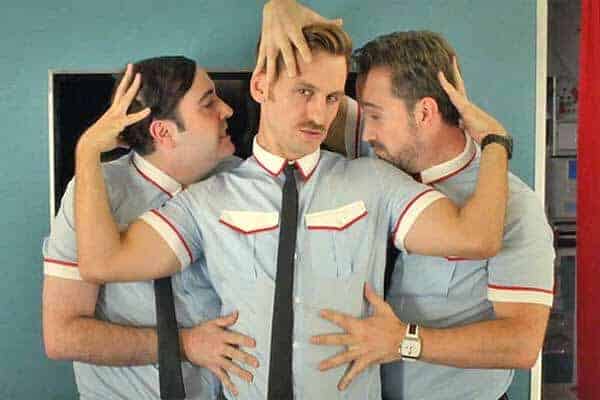