A shot cracks through the African night. No one hears it except for Jose Antonio, who is baking bread in an old and dilapidated theatre in a city. The bullet has seriously wounded a young boy. Jose finds him bleeding on the theatre stage and carries him to the rooftop.

The boy refuses to let Jose take him to hospital because he knows he is going to die. But he can’t before he has told his story to the baker. During ten nights Jose listens to the boy’s story and is transformed by the end of it.

The boy is Nelio, a street kid. Although he is just ten, he is full of insight and wisdom. His impressions, as retold by the baker, encapsulate a very real and prejudiced world where the wealthy are allowed to live while the poor and oppressed are not.

Swedish writer Henning Mankell, most famous for his series of crime novels about a Swedish police detective, eloquently manages to convey the hardship of living rough on the streets. His use of a simple but vivid language gets across well the thoughts of a child forced to grow up too quickly because of the environment he has been born into.

Nelio flees from his village when bandits attack it. Everyone is killed except for some of the children who the perpetrators intend to use as child soldiers. As a test of Nelio’s strength they order him to kill a friend of his. He shoots one of the captors instead and runs away to the city.

Hundreds of other children with similar backgrounds live there, barely existing by begging, pick pocketing and rummaging through rubbish dumps. Nelio’s sense of justice and his ability to escape police batons make him the leader of a particular gang of kids.

The children’s aim is to survive each day, and of course have some fun with those who have access to the world of plenty. Planting dead, sun-dried lizards in rich people’s briefcases or even on the pillow beside a sleeping president is a favourite pastime.

Chronicler of the Wind is full of little amusing but sad anecdotes about Nelio and his urchin friends. It is also about Jose’s life as a baker employed by an old revolutionary fighter who now runs the theatre-bakery, staging plays about revolutionaries turned politicians in elephant suits.

These comical elements are balanced off by Mankell’s realism, most likely based on his own experience as the director of Teatro Avenida (Street Theatre) in Mozambique’s capital Maputo, and his long involvement in AIDS awareness programmes there.

Mozambique’s history is woven into the narrative of an oppressive present, and with the countdown to Nelio’s death it seems to lead on to an inevitable rupture in the state of affairs.

But it is difficult to tell if the book is intended just to show a picture of misery or provide a solution to it. Although Jose decides to become a “chronicler of the wind” by telling Nelio’s story, it is unclear if he will carry out his new calling by whispering to African storm-clouds or take up arms against them.

That is not to say that Mankell’s portrayal of a harrowing children’s world is not remarkable. It makes compelling reading, but one must hope that children on the streets of African cities in reality are able to defy tragedy with comical pursuits. 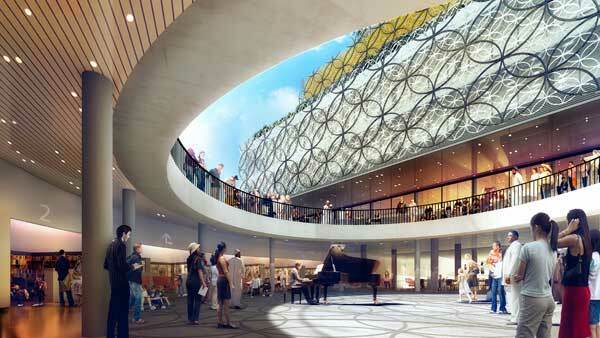 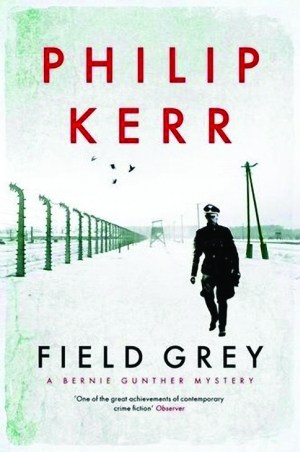