In Loving Memory of America

Disclaimer – I’ve never previously much liked Gilad Atzmon’s CDs. Live, he can be brilliant, with a bite and intensity that make him one of the best jazz artists working in Britain today. But I’ve rarely felt that he’s managed to capture that on CD.

This is very different, though. His new recording mixes a love of and nostalgia for the jazz tradition with some very contemporary orchestration and sounds. But while the central concept is rooted in jazz history, this is far from a retro exercise in simply re-creating the past.

Atzmon’s primary inspiration is the recordings that Charlie Parker made with strings in the late 1940s, which for a lot of jazz fans might seem like an odd place to start. Parker, the saxophone player who was at the heart of the 1940s bebop revolution, was by the early 1950s looking to expand his horizons, and threw himself into a project of recording classic songs with a string orchestra behind him.

This produced one great live recording (a benefit concert for a jailed American Communist Party councillor, incidentally), but otherwise quite mixed results. Few Parker fans rated the string recordings as among his best, even though he was at the height of his powers. The orchestra was neither particularly sympathetic nor well orchestrated, and their lumpy, saccharine sound grates the more you listen to it.

But Parker soars, swoops and dives over these plodding backgrounds like a swallow at dusk, and it was one of these recordings – Cole Porter’s April in Paris – that first introduced Atzmon to jazz. Part of his aim here is to transmit that sense of excitement and discovery, and in that he succeeds admirably. His usual band is joined by a string quartet, and they mesh together with great enthusiasm.

It’s Parker’s vision that Atzmon pays tribute to here. His playing is melodic and unashamedly sentimental, but it is a thoroughly modern take on the classic repertoire. And there are more than a few surprises buried in here, not least on the title track.

The title comes from Atzmon’s belief as a young man that jazz and the US represented freedom, and his disillusion with both. As he sees it, jazz is no longer a form of resistance, nor a revolutionary art. You don’t have to accept the argument to appreciate the music, and yet there’s a particularly elegiac quality to much of this set which comes out of that genuine sense of loss.

As with Courtney Pine’s latest project, a homage to the clarinet player Sidney Bechet, this feels like an exploration of jazz history in order to find new inspiration for today, and it works both as a concept and as great music. The best days of jazz may be in the past, but CDs like this are proof that there’s life in it yet. 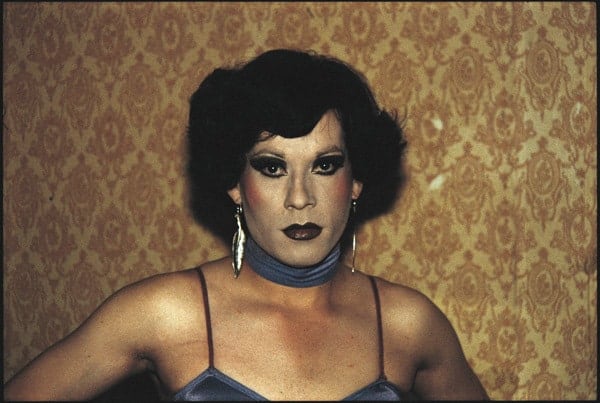 France And Its Cinema