On 6 May the Cartoon Museum marks the 30th anniversary of Margaret Thatcher’s election as prime minister with the exhibition Maggie! Maggie! Maggie! The pictures have been selected by Guardian cartoonist Steve Bell and former Tory minister Kenneth Baker and reveal how she has been both loved and loathed by the British public. Steve Bell explains:

“Time supposedly heals all wounds, yet somehow the wounds inflicted upon the body politic by Margaret Hilda Thatcher are still raw and, even after 30 years, still suppurating. This may be because the narrative generated by her period in office, which swept away all before it and was partly delusional, still prevails to this day.

“Co-curating this exhibition has brought back some of the pain of living through those years, not least the frustration and exasperation that the wrong side kept winning again and again and again and again. The feeling of being under siege was palpable. The fear of nuclear war was very real, and the belief that if anyone could have pushed the button it would have been Margaret was not entirely misplaced. It was, after all, the Evil Empire that contrived to dismantle itself and embrace the free market.

“This could never be a balanced, comprehensive selection of cartoons about Margaret Thatcher, given the restrictions of space and the wildly divergent opinions of its co-curators. One could argue from that she deserves either a more substantial tribute or a sounder and more thorough thrashing. Political cartoons are by nature offensive, and will always challenge any notion of fair and balanced reporting, but they often present a truer view of what it actually felt like to be alive at the time.

“While I may have been reliving the pain of the Thatcher hegemony, my co-curator and fellow trustee, Lord Kenneth Baker, has doubtless been wallowing in the sheer pleasure of remembered glories, though I have to confess that he has refrained from gloating in my presence.

“Inevitably the narrative of this exhibition is fractured, contradictory and full of gaps. Thatcher was in power for more than 11 years, and she may well have overthrown the post-war consensus, but she left little in its place of equal worth or coherence – other than the farce of Majorism or the empty, bellicose arrogance of Blairism. If that was her greatest legacy then it does not say much for her original achievement.”

The exhibition Maggie! Maggie! Maggie! Margaret Thatcher – Mother of the Nation or Monster from the Blue Lagoon is from 6 May to 26 July 2009. For more information go to www.cartoonmuseum.org 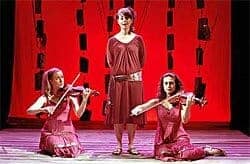 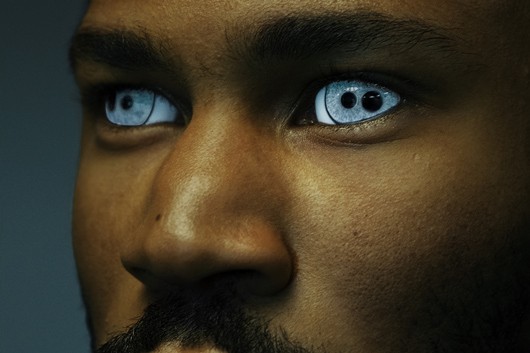 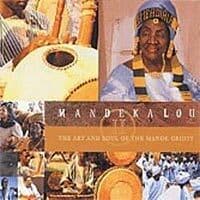