Mark Thomas’s review of Kim Moody’s book On New Terrain, the interview with UCU activists and Simon Gilbert’s article on the Chinese working class (April SR) all share a common theme, namely Marxists and the working class coming to terms with the restructuring of capitalism.

This is a welcome addition to the left’s intellectual concentration on “the ongoing crisis of capitalism”.

That crisis is integral to capitalism is correct and needs stating. But to write as if it is the only thing happening in the world economy is incorrect and potentially disempowering of the rank and file. The UCU strike shows this.

The UCU comrades argue correctly, “It’s not that the pension scheme is unhealthy financially or not viable, it’s the fact that it’s seen as a liability to individual universities.” “The pension scheme is not in deficit. In fact, it is in surplus and is likely to remain so.”

If the UCU comrades had instead stuck with “the crisis” theory of capitalism they’d have had to argue that the pensions scheme was in crisis because of the crisis of capitalism which would have led to a conclusion that to defend their scheme would have meant taking on capitalism: a tall order for newly unionised academics.

Instead the UCU comrades won the argument that the scheme is not in crisis and this coupled with organisation on the ground helped empower their rank and file.

Socialists’ economic theories affect the way we intervene in the class struggle. We need to make our economic analysis fit our political and industrial practice.

Thankfully Tony Cliff provided our intellectual tradition with three insights which help us to do this by providing the necessary nuances to the declining rate of profit, “capitalism is in crisis” theory:

1. The theory of state capitalism as an explanation of the economic role of the state in Western capitalism as well as explaining why Soviet Russia and China are capitalist;
2. The theory of the permanent arms economy as a countervailing tendency to the declining rate of profit;
3. And finally, the exhortation that if the facts don’t fit the theory then we should change the theory rather than ignore the facts (see “The Origins of the International Socialists”).

We simply have to decide to make use of them alongside the core Marxist analysis of the declining rate of profit.

The Clash of Fundamentalisms 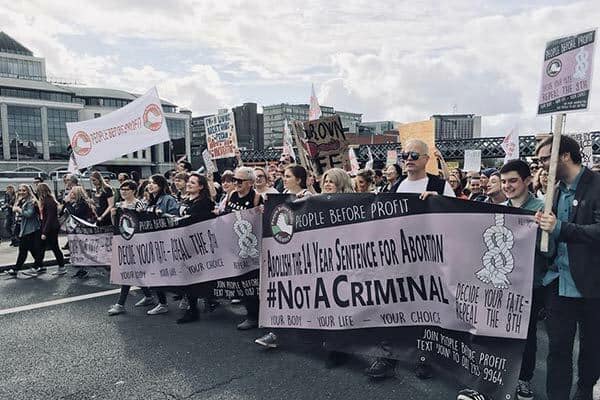