The 200th anniversary of Karl Marx’s birth has produced plenty of articles and books discussing his legacy. Few of these have had any real clarity on Marx’s actual ideas. So it is refreshing to read Michael Roberts’ short, but detailed, discussion on the relevance of Marx’s economic ideas.

Roberts begins by examining the three laws of motion of capitalism — the law of value, the law of capitalist accumulation and the law of profitability. Though, as Roberts points out, this last is better called the law of the tendency of the rate of profit to fall. Put together these form a coherent explanation of how global capitalism functions, all the more remarkable as Marx was developing his ideas when capitalism had yet to spread across the world. Roberts argues that these laws “have precise formulations and are consistently true”.

The importance of Marx’s approach is that it bases economics completely on human labour. As Roberts says, “Nothing of ‘value’ can be produced unless human beings exert energy to fashion something of new value… from something”. Under capitalism, human labour power is taken out of the control of workers, and only serves to accumulate wealth for the capitalists. But the competitive nature of capitalism requires constant technological innovation which serves to reduce the involvement of human labour in the productive process, increasing unemployment and decreasing the average rate of profit.

Roberts shows how Marx can explain the long term trends of the world economy. In the case of the UK, the long term tendency of profit rates to decline, as well as brief periods of recovery, can explain both the “difficult times for British capitalism” and periods when it was able to expand to dominate the world. The “profitability crisis” of the latter half of the 20th century ensured that Britain became one of the first countries to switch to neoliberal policies as the ruling class attempted to reverse its fortunes.

One of the most useful aspects to this book is that Roberts defends Marx’s analysis (and particularly the importance of the profit rate) from his critics, right and left. I found the sections that demonstrated the weaknesses of alternative economic strategies, such as Keynesian ideas, particularly strong. He also shows how even bourgeois economists were forced to turn to Marx to try and understand the post-2008 depression, while simultaneously being ignorant of his ideas and dismissing his revolutionary conclusions.

Roberts’ focus on empirical data means that unlike many commentators he is able to show how Marx’s economics fits reality. Extrapolating from this, Roberts predicts that a resurgence of the labour movement will have to wait for a recovery of profitability. He suggests this might be a generation away in the UK. But this seemed a mechanical prediction that ignored the role of the union bureaucracy in holding back the desire of workers to fight.

Nevertheless this is a clear and well written book that puts Marx’s analysis at the centre of a revolutionary critique of contemporary capitalism and is well worth a read.

Why Marx Was Right: reject the right’s distortions 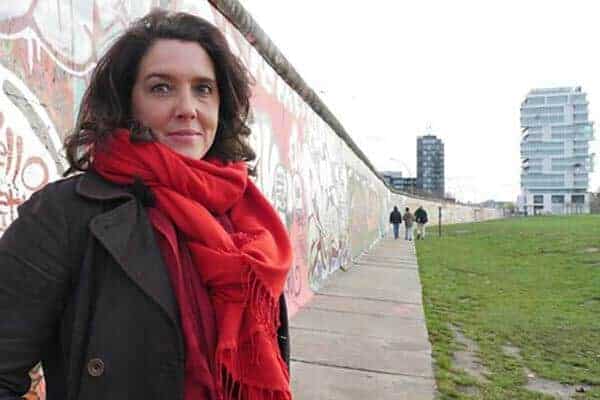