This article is over 6 years, 2 months old
By Richard Donnelly
Downloading PDF. Please wait...
Tuesday 31 May 2016

Geras wrote this tightly argued little book as a riposte to Louis Althusser’s idea of an “epistemological break” in Marx’s writing. Althusser contended that Marx had decisively broken with his earlier humanist theories based on alienation, instead moving towards a “scientific” analysis of human beings as completely defined by their place within larger economic, political and ideological systems.

With a heavy emphasis on clarity and fidelity to Marx’s text, Geras sets about taking apart the supposed evidence that Marx rejected the idea of a universal human nature. His main target is a passage from the 1845 Theses on Feuerbach, in which Marx says that “the essence of man is no abstraction inherent in each single individual”, but “the ensemble of social relations”.

He shows that this is far from the “lightning flash” which Althusser thought it was, somehow marking Marx’s “rupture” with the idea of a transhistorical human nature in favour of a completely socially constituted one. Instead Geras reveals that Marx had a theory of human nature that stressed the commonality between the needs and basic capacities of all humans, but also understood the ways in which these basic elements of human beings are always thoroughly shaped by the society around them.

At the core of all Marx’s theory is a materialist concept of humans as beings that have to work together in order to produce for their material needs. Our need for food, clothing, shelter and so on, is common to all humans in all historical periods. But these material needs, and the necessity of collectively working to meet them, are always expressed in a specific time and place which thoroughly conditions them. As Marx remarks, “Hunger is hunger. But the hunger gratified by cooked meat eaten with a knife and fork is a different hunger from that which bolts down raw meat with the aid of nail, hand and tooth.”

Saving the concept of human nature is vital for Geras because it lays the basis for Marx’s moral condemnation of capitalism. Marx attacks the capitalist system as out of line with human nature, failing to meet basic human needs and reducing our inherent capacity for collective, conscious production to the blind monotony of factory life.

Succinctly and powerfully argued, Marx and Human Nature is useful reading for those trying to get to grips with how Marx understood the relationship between humans, history and society. 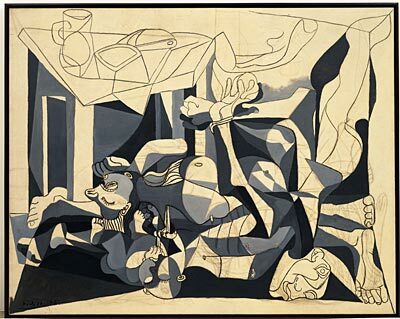 Picasso: art that was part of the fight for peace 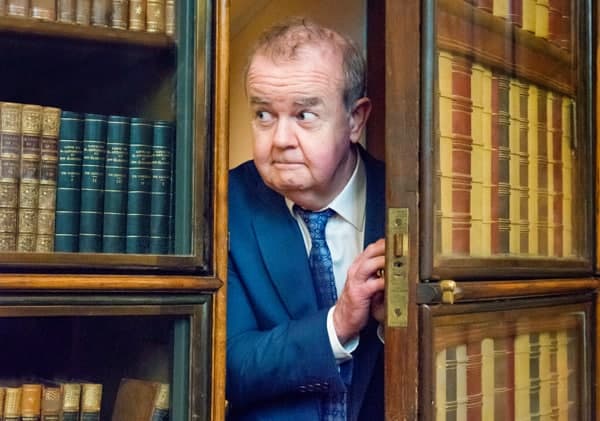