Working class women are hit hardest by austerity. On campuses gross sexism has become a routine part of life. No wonder many women identify as feminists. It’s time to take on women’s oppression. The question is how.

In Marxism and Women’s Liberation Judith Orr makes the case for a Marxist analysis of women’s oppression. She shows why understanding the class nature of capitalism is vital in the fight against oppression, and how this is part of the struggle for socialism.

Orr explains oppression as discrimination on the basis of “perceived or assumed difference”. She then shows the reality of women’s oppression from low pay to domestic abuse.

This is an essential starting point, since it is fashionable to deny that women are oppressed at all. Some have suggested women are responsible for their own disadvantage — they simply need to be more assertive, or “lean in”, as top capitalist Sheryl Sandberg puts it.

Marxism’s ability to fight women’s oppression has been challenged by feminists, including some of those who identify as socialist or Marxist feminists. They argue that Marxism is only concerned with class and exploitation and reduces oppression to economics. Because women in all classes experience oppression, they say this means we need a separate theory to explain “male power” or patriarchy.

That’s why Orr’s explanation of oppression is so important, and she is right to explain how it differs from exploitation. This is the process by which all workers must sell their capacity to labour to employers in order to live. It is fundamental to how capitalism works.

It is often said capitalism doesn’t oppress women, men do. We often experience sexism through individuals’ bigotry or abusive behaviour. Orr shows how exploitation and class divisions influence all other relationships in society.

The family is the material basis for women’s oppression. She explores the contradictory nature of the bourgeois family. This matters because understanding the role of the family under capitalism helps us to understand the origins of sexist ideas and behaviour.

This isn’t just a theoretical debate. Orr’s account of struggles in the 1960s and 70s shows the limitations of patriarchy theory.

All women are oppressed, but women are divided by class. The IMF is headed by a woman, Christine Lagarde. This has not stopped a brutal austerity programme being imposed on working class women in Greece.

But is this enough in the 21st century? Isn’t Marxism out of date? This is the contention of those currently arguing for an intersectional approach to challenging oppression. Oppressions intersect, for example, when a Muslim woman encounters a particular set of sexist assumptions because she is brown and wearing a hijab.

Intersectionality rightly addresses a sense that the experiences of black women, lesbians, working class women and others have been marginalised.

Orr shows how a Marxist approach can answer these points. Class cannot be seen as just one of many oppressions. Oppression is not an unchanging feature of all societies, and, despite appearances, men do not benefit from women’s oppression.

She draws on contemporary anthropology to show that Friedrich Engels was right to say that there is a single common cause of all women’s oppression — class society.

The book charts the changes in ideas of women’s and men’s roles in society throughout history to show that women’s oppression is not “natural”.

I was delighted to see issues for transgender and intersex people addressed. Orr also draws on her work on raunch culture to challenge those who say reclaiming pornography is empowering. Nonetheless, she defends the right of sex workers to organise.

Another highlight is the way in which black women’s struggles are woven into Orr’s analysis. She demonstrates the role of women in the Black Panthers and the importance of the civil rights movement in shaping the women’s liberation activists of the 1970s.

She also understands the complexities of the family here — that while for many women liberation means the freedom to escape the role of wife and mother, for some black and migrant women the right to a family life is a key demand.

The book provides a theoretical framework and sets the terms for future debate. Those new to these ideas will find clear and accessible explanations. Every reader will find something new.

It reasserts what Marxism really is, a political method rather than a set of abstract economic categories. Finally it shows what socialism is really about — workers’ power achieved by struggle from below. Women are part of that struggle, and it will not be successful without them. 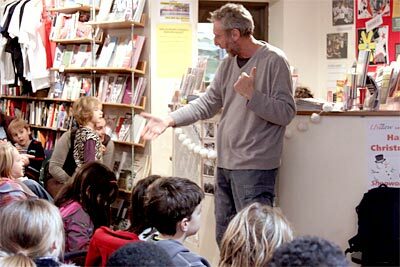 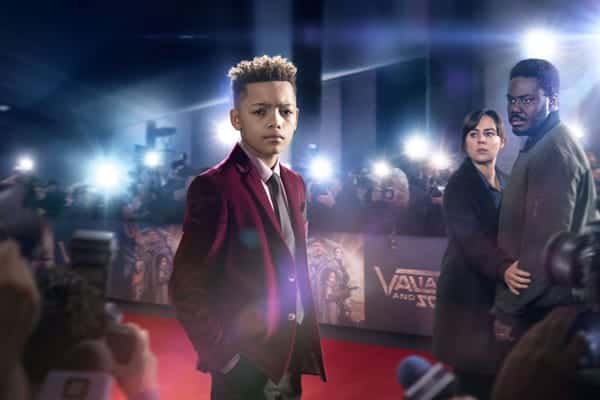 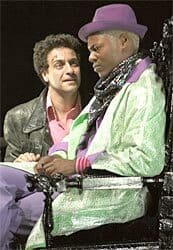 What is it Good For?