Shortly after Henri Matisse’s death the writer and artist John Berger wrote a short illuminating essay on Matisse’s work in which he remarked, “I can think of no modern artist with less interest in history or psychology.” He was born in the year that the Cutty Sark was launched and died the year in which the first hydrogen bomb was tested.

It was a lifetime that would witness some of the most traumatic and world changing events humanity has witnessed, yet art critic Robert Hughes could write that “there is scarcely one reference to a political event, let alone an expression of political opinion, to be found anywhere in Matisse’s writings”, adding that he “never made a didactic painting or signed a manifesto”.

Yet both Berger and Hughes maintain Matisse was one of the key artists of the 20th century, indeed suggesting the final phase of his life’s work, the cut-outs, marks him down as perhaps the most important artist of the third quarter of the 20th century.

Tate Modern’s exhibition examines this period of Matisse’s work and confirms his reputation as a brilliant, ingenious and pioneering colourist, and a great modern artist. The exhibits displayed here reflect a lifetime of work and development.

Two examples from the exhibition serve to illustrate this. The Swimming Pool (1952) is a work that joyously evokes memories of both youthful exuberance and delight, united with an imagined primitive human existence, the body stripped of its guilt, an end in itself – much like his acclaimed large-scale painting the Dance (1909), but now void of any suggested savagery.

The second is the body of work he produced for a Dominican chapel at Vence between 1947 and 1951. Matisse called this “the stage of an entire lifetime of work, and the apex of enormous, sincere and difficult effort”. It has been rightly described as “one of the few effective precincts of contemplation in Modern Art”.

Matisse’s own understanding of his aims was both simple and yet ambitious. He wrote, “I want people who feel worried, exhausted, overworked, to get a feeling of repose when looking at my painting”, and that it should feel “something like a good armchair”. He said “My purpose is to render my emotion”, and his use of colour was to “serve expression”.

That he was able to do this was due in no small part to his imagination and taste that belonged to the outlook of the French haute bourgeoisie: “He thought and saw in terms of silks, fabulous furnishings, the shuttered sunlight of the Cote d’Azur… But from such a vision he distilled experiences of sensuous pleasure, which, disassociated from their circumstances, have something of the universal about them.”

A filmed tour of the exhibition will be showing in cinemas on 3 June. 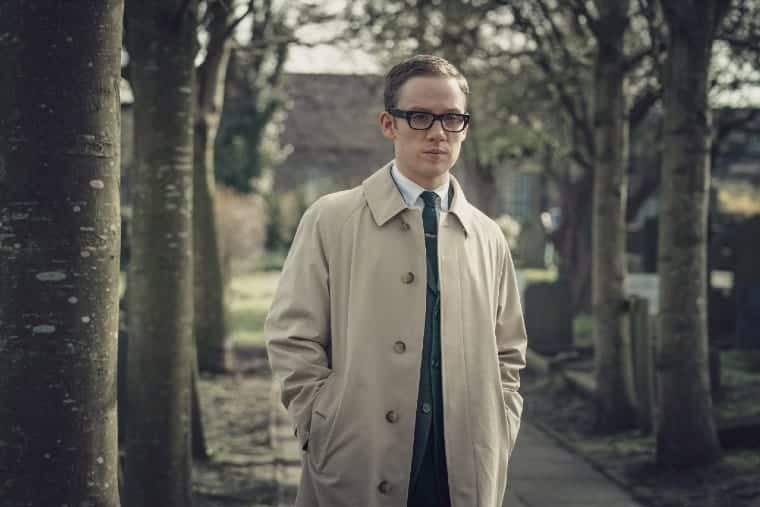 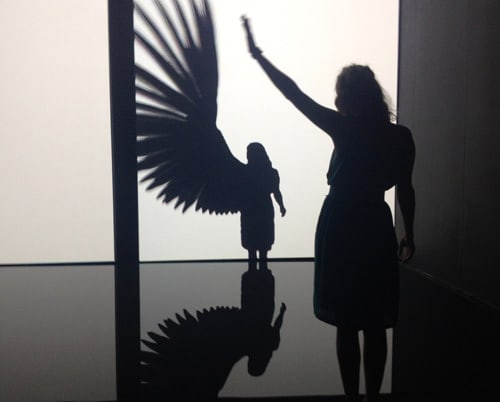