A Matter of State

Stephen Resnick and Richard Wolff, two American sociologists, set out to explain in this book the nature of Soviet society. Their argument is that the USSR was ‘state capitalist’, by which they mean that the economic rules of that society were no different from those of the established class societies of America and the west. Such an argument is timely and important, but not entirely new.

Fifty years ago in Britain, Tony Cliff advanced much the same theory in a series of books and articles, the most important of which is available today as ‘State Capitalism in Russia’. Cliff rejected the orthodoxies of his time. For capitalism, people were then told, was the best possible society. Its only serious rival–Russia–was a police state with no respect for human liberty, a brutal society in which the workers suffered at least as much as they did in the west. Cliff broke through this dreary consensus, showing that the Soviet Union had nothing to do with socialism, and indeed that socialists should fight for a different, democratic society, a socialism based on ‘Neither Washington nor Moscow’.

Resnick and Wolff are not only concerned with promoting the ideas of socialism–but above all with winning a position for their argument within the university world. Such an approach gives their book a few strengths and also certain weaknesses.

First, the strengths. Resnick and Wolff are well read, and offer at times useful summaries of a rich literature. They know that they are not the first in the field, and they try to push the existing argument forward. Their summary of Marx’s use of class draws our attention to the question of surplus. In any class society, goods are produced, but different people enjoy different relationships to the processes of production. Some people produce, others gain directly from production, a third group may gain indirectly. Resnick and Wolff argue convincingly that these are the relationships out of which different classes are formed. In a true classless society, ‘socialism’ or ‘communism’, class divisions would cease to exist. This basic truth explains why people want to live in a different, socialist society! This part of their book takes a common Marxist argument, expresses it and develops it well.

Later sections continue this process of ‘innovation’. But unfortunately, the theoretical breakthroughs for which the authors search cannot be achieved to any publisher’s order. In one part of their book, the authors seem to argue that from the start of the Russian Revolution in October 1917 to the demise of the USSR in 1989-91, the system was always the same. It was ‘state capitalist’, that’s all we need to know. Forty pages later, Resnick and Wolff undermine their own previous assertion. They begin then to make the sort of historical distinctions that might interest activists of the left, between the open, mixed economy of 1917-18, the Stalinist military machine of the 1930s and 1940s, and the stagnant bureaucracy of the postwar period.

So while Resnick and Wolff deserve praise for defending a socialism untarnished by Stalinist deceit, theirs is not the last word on the subject. Authors should always be judged for the book they did write, not for the one that the reviewer might have preferred to read. Yet I can’t help but think that Cliff’s lively, historical approach is more useful to activists, more revealing, as well as being more true to life, than the sociological theory to be found here. 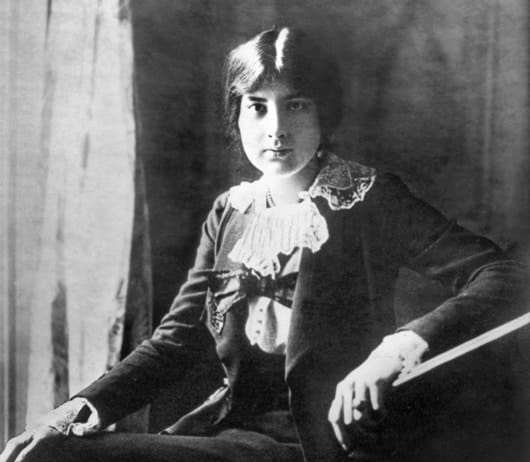 Africa 13: taster with a difference