It took me months to track down a copy of John Sommerfield’s May Day. Eventually I was able to borrow a photocopy of an edition from the 1980s. It was worth the effort. May Day is a heady, reckless beast of a novel – a brash experiment in form and a giddy celebration of socialist agitation. Now, thanks to funding from the RMT union, it has been reissued.

This is the story of a general strike told from top to bottom. Featuring an immense cast of characters, May Day spans three days leading up to a workers’ demonstration, which soon evolves into a massive walkout. Though fictional, it is based on the author’s experience of the 1926 General Strike.

In a subsequent note on the text, written in the dark days of Thatcherism, Sommerfield referred to May Day (more than a little disparagingly) as “Communist romanticism” – a naive work of his youth.

The novel depicts, to borrow Engels’s phrase, “typical characters, in typical situations”. Seaman James Seton, veteran of the Spanish Civil War, returns to London in search of his brother. In the next street John and Martine embrace in the moments before they must get out of bed. Sir Edwin Langfier paces his study (anxious about the fate of his company) while his son, Peter, contemplates another day spent in idleness and boredom. At Edwin’s factory Bill Riley whistles the Internationale, much to the consternation of his super-stressed manager Langton. Babies are born and die, children play and fight, love is made and lost – life, in all its forms, happens.

May Day was written in the mid-1930s, a time in which there was a tremendous feeling among writers that literature had to step up to the political challenges of the era. This was far from an easy task. Since the turn of the century modernist writers had begun to explode and refashion literary forms, fit for an age of horrific wars and hopeful revolutions. On the one hand loomed the conservatism of people like T S Eliot and the fascist sympathiser Ezra Pound, and on the other the dead hand of “socialist realism” – the doctrine sanctioned by Stalin.

While Sommerfield was clearly excited by (and participated in) the development of a politicised literary movement, he was deeply suspicious of the reductive prescription of form and content emanating from Moscow.

May Day is his answer to these debates. It is a “collective novel” – a story brimming with characters, all of whom layer their various perspectives together to create an effusive yet finely crafted narrative. Though there are bosses and workers, these characters do not correspond to heroes and villains. Instead their subjective foibles are anchored in the larger movement of the May Day strike. Sommerfield takes care not to obliterate people’s personalities, but it is clear that these characters are swept along in a powerful political movement. Those who begin to grasp what is happening become able, however imperfectly, to shape the flow of events. They become actors in a historical process.

This is also a novel about London. Though at times it seems overloaded with characters and tiny threads of narrative, the city provides a regulating framework, as the events move through morning, evening and night. As one advert placed in Left Review at the time said, “It moves – it’s got technique.”

When Sommerfield described this as “Communist romanticism” he may have been thinking of one character in particular – Ivy Cutford.

The day before the strike a young woman called Mabel goes to work in Ivy’s factory. She chats with her friends about life, about the man she fancies, about going to the pictures. She then slips on the greasy floor, hitting her head on an unguarded piece of shafting and getting her hair caught on the machine’s conveyor belt. She is dragged downwards and scalped.

The immense anger of the women workers does not erupt spontaneously. Ivy stands on a table in the canteen, full of trepidation, and argues to strike.

A few hours later they emerge to meet the monster demonstration: “For a moment the police were having it their own way. The space around James grew larger. The workers were struggling to open out in front of the horses. Then they burst forward around them, through the cordon, overflowing along the pavements like water in a torrent parting around a great rock. James heard a tremendous shout as the factory workers burst through the gates.”

In so much literature class struggle is a hidden hand that shapes the flow of narrative. When not in comic-pastoral mode, the exploited classes seem to transform into something like the sea beast hydra, a many-headed menace. They are the force that prompts anxiety in ruling class characters, animating their most persistent nightmares, the return of repressed impulses.

John Sommerfield boldly makes this hidden hand his subject, embracing all levels of society in this epic tapestry of London life. 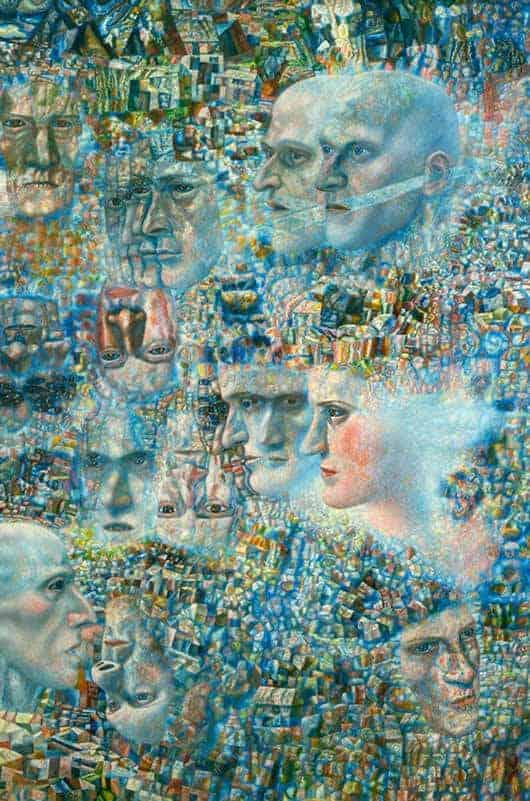 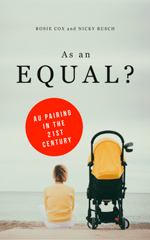 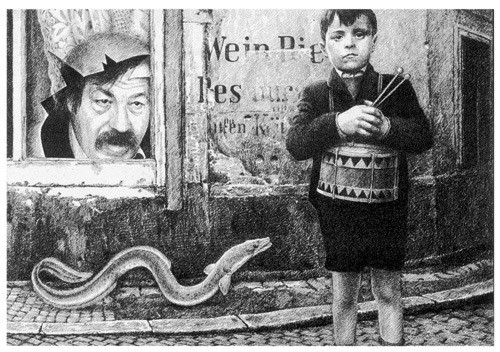 The dark heart of West Germany