Terre Thaemlitz goes by the name DJ Sprinkles, the name she uses on the album. She is a multimedia producer who owns her own record label, she writes journals and books, she talks about her politics, being gay, queerness, transgenderism, pan-sexuality (she also goes by he sometimes) and considers herself to be a left wing activist.

Her politics are central to her music. People will listen to this album and understand the music in various ways, but this only adds to the enjoyment.

The main focus though is how beautiful and honest the album is – a mixture of deep house going back to its roots mixed with house music and blended with soft ambience. It’s a sublime collection of music.

Terre tells tells her own story on each of the tracks. One is called “Ball’r (Madonna-Free Zone)”. It has a real ambient feel, mixed with a deep house groove.

The atmospheric start, with tapping beats dropped into a beautifully simple soft piano, will make the body glow with delight and your feet will certainly like it.

The track stays at a slow pace, allowing you to think about the story that Terre is telling – the desperation of leaving her home state of Missouri because of queer bashing, harassment and the feeling a social outcast.

The track “Midtown 120 Blues” is faster compared with the others. It has a lush piano beat which makes you want to dance and smile.

In fact when you listen to this track, you never want to hear anything else – the deep groove is just beautiful. With subtle vocals and a repetitive back beat this is my favourite number.

When it was first released it was voted one of the decade’s best dance albums, and deservedly so. Every time I hear it I don’t want it to end.

On the Heroism of Mortals 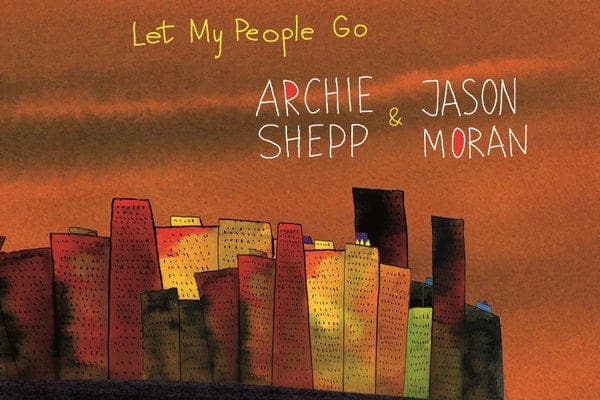