Last month’s Labour Party conference was a moribund affair, judging by all reports. “Despair” is a word that crops up repeatedly. “Ennui” has also been noted.

Labour MPs should have been upbeat after securing a No vote in the Scottish referendum. After all, Gordon Brown became the toast of the Union when he emerged from his monk-like retreat to head up the “great pledge” for DevoMax.

But the morning after the vote left Labour looking like the biggest loser.

The party rescued David Cameron from unprecedented political disaster, only for the Tories to throw a spanner in the works by linking any further devolution to “English votes for English laws”, which suits the Tory constituency south of the border.

Meanwhile the Labour Party’s support in Scotland is haemorrhaging. The Yes vote topped the polls in every one of its Glasgow constituencies, while large numbers of its supporters broke party line to back independence.

Labour leader Ed Miliband should have been walking on sunshine; instead his key speech to the last conference before the elections was underwhelming, with empty phrases and vague policies. He even forgot key sections of his address, much to the mirth of commentators.

Miliband did repeat the vote-winning “NHS safe in our hands” slogan, but experience shows that a Labour government will continue the piecemeal dismantling and privatisation of the health service.

The key speech was the one delivered by his shadow chancellor Ed Balls.

Balls set out to prove how “tough” the party would be as he committed any future Labour government to Tory austerity policies. And to prove it he set out a series of “tough decisions” including capping child benefits, holding down wages and slashing public services.

In any other arena being “tough” means standing up to bullies, not stealing food out of the mouths of children.

The problem Labour faces is that it has failed to inspire its supporters on both sides of the border.

The “we will be just as nasty as the Tories” strategy is a sure-fire loser. The lesson from Scotland is that people will vote, but not for business as usual.

Give people a real choice and they will turn out to the polls in droves. Miliband and Balls have failed on this key issue.

If they really want to be tough, they should take on the powerful, not the powerless. 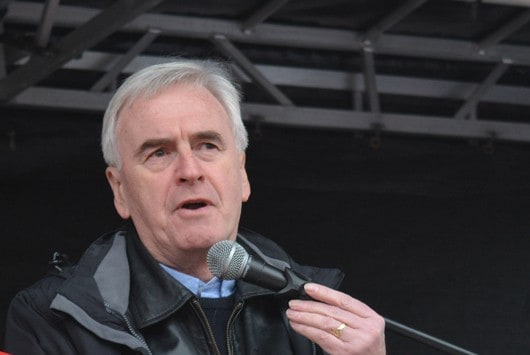 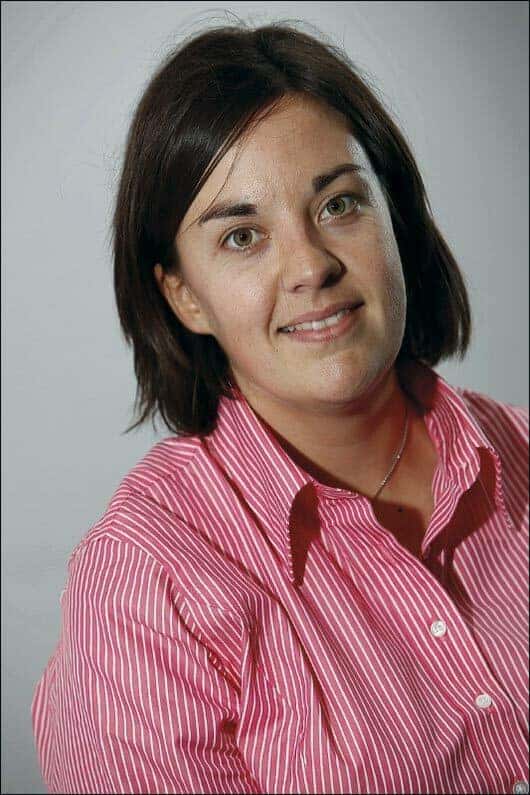 Why won't Labour back strikes?