This article is over 11 years, 8 months old
After the massive and militant student demonstration last month, and the responses to it, Esme Choonara looks at the question of what sort of leadership we need to take the struggle forward.
By Esme Choonara
Downloading PDF. Please wait...
Wednesday 01 December 2010

We welcome letters for publication on all issues raised in Socialist Review. Please keep contributions to under 200 words if possible. 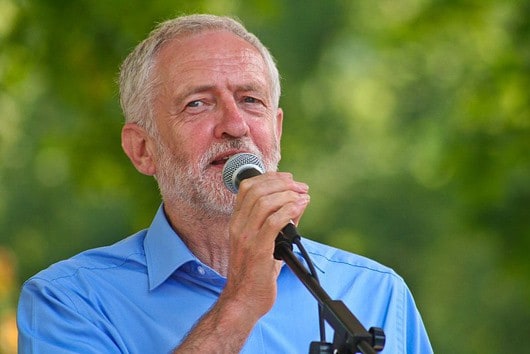 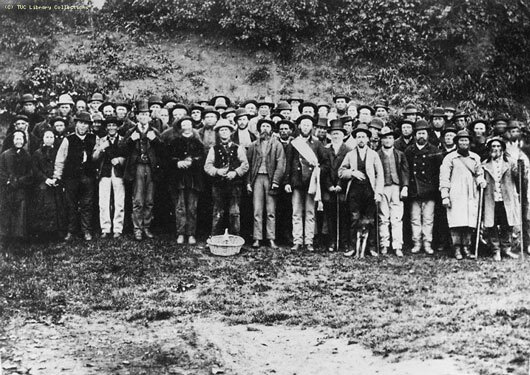 Joseph Arch and the revolt of the fields