Given that insider accounts of workplace trade union and political struggles are few and far between Militant Years is to be welcomed. Alan Thornett provides a condensed and more accessible reworking of his previous books From Militancy to Marxism (1987) and Inside Cowley (1998). Combining autobiography within social, economic and political context, it relates the story of shop stewards’ organisation in the Morris Motors (later British Leyland) car assembly plant in Cowley, Oxford, during the late 1960s through to its closure in the early 1980s.

During this time it was one of the best organised factories in the country. It had 100 percent trade union membership of its 12,000 workforce with a vibrant 300-strong shop stewards’ committee. It was also one of the most militant, averaging some 300 strikes a year. Thornett was a steward for the transport drivers, full-time deputy transport union (TGWU) convenor , and chair of the joint shop stewards’ committee and local TGWU branch. He was also a leading member of the sectarian Socialist Labour League (which became the Workers Revolutionary Party in 1974), before leaving to set up the Workers Socialist League, based primarily around Oxford. The SLL/WRP and its descendant built a credible base inside the plant with a number of stewards as members.

The book provides a graphic account of the most important shopfloor struggles inside the plant, including a series of one-day political strikes against the Labour government’s anti-union legislation and the Tories’ subsequent Industrial Relations Act. It also conveys the campaign against the worker participation scheme introduced into British Leyland plants designed to suck senior stewards into collaboration with management.

But the bulk of the book details the fight, following a month-long successful strike by 150 drivers against his victimisation, he and other leading stewards (including non-party militants) had defending union organisation and the tradition of militant trade unionism. They were confronted by an unholy alliance between the employers and local and national full-time union officials who charged him with bringing the union into disrepute and attempted to have him expelled from the union.

The book provides no generalised analysis of the relationship between shop stewards and ordinary trade union members or of the rank and file and the trade union bureaucracy. Neither is there any detail or self-reflection on how Thornett and the political left organised and intervened inside the plant. Nonetheless, it provides a vivid first-hand testimony of militant workplace unionism with many useful lessons for future struggles.

The spectacle of culture cuts 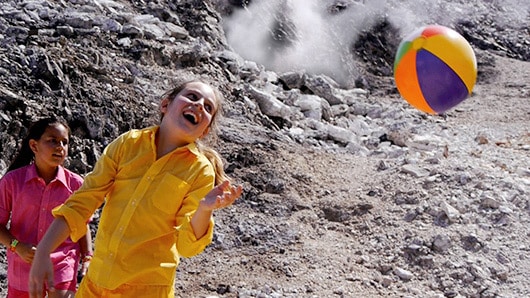