With the end of the Vietnam War and the winding down of the anti-war movement many radicals were left twiddling their thumbs. It was during this time that newspaper heiress Patty Hearst was kidnapped in one of the most bizarre political moments of the 1970s. Robert Stone has made an excellent documentary about these events and the group that carried them out, the Symbionese Liberation Army (SLA).

The Hearst Corporation was and still is one of the largest media organisations in the world, owning titles like Cosmopolitan and Marie Claire. It was Patty’s granddaddy, William Randolph Hearst, who was the main inspiration for Citizen Kane. To the SLA 19 year old Hearst, a student at Berkeley, would have been both a high profile and easy target. They announced her abduction with a typically pompous communiqué on 4 February 1974: ‘On the afore stated date, combat elements of the United Federated Forces of the Symbionese Liberation Army armed with cyanide loaded weapons served an arrest warrant upon Patricia Campbell Hearst.’ Initially they intended to swap Hearst for two of their imprisoned members, Russ Little and Joe Remiro.

Upon realising that the state would not exchange prisoners the SLA changed their demands to calling on the Hearst Corporation to distribute free food to the poor. One of the lighter moments of the film is listening to Randolph Hearst reading out the ransom note on live TV and signing off with the snappy SLA signature ‘Death to the fascist insect that preys upon the life of the people.’

Then something staggering happened. Patty converted to the SLA cause and took part in a famous bank raid, disowned her family and called her ex-boyfriend a ‘sexist, ageist pig’. The state was now in a frenzy to recover Hearst who they said had been brainwashed – even using U2 spy planes in the search. For the SLA it all ended with a Bonnie and Clyde style shoot-out in an LA suburb. It seems the LAPD were only waiting until Patty left the ‘safe house’ so they could employ maximum force. Shortly afterwards she was captured and she converted back to capitalism.

The SLA were as crazy as they were angry, the original Judean Peoples Front. Their membership was mainly white and middle class. They were in awe of the Black Power movement and their politics stretched from Marx to Mao to Che. They organised military districts and held ranks like ‘field marshal’.

Yet they were products of their time. People like Richard Nixon and Henry Kissinger were running the White House. To Russ Little it seemed the state was out of control and being run on behalf of the extreme right. With the shooting of middle class students at Kent State University the US had appeared to declare war on its own population. While the movement struggled for a different world it was forced to deal with violence that drifted in and out of life like a gigantic cloud of tear gas. The six o’clock news regularly featured people having their brains blown out, skin burnt off, demos attacked by cops, villages destroyed by jets or estates shot up by soldiers – all sandwiched between the Magic Roundabout and Nationwide. Perhaps it was inevitable that by the mid-1970s some would turn in frustration to the political gangsterism of groups like the SLA, Bader Meinhoff or the Red Brigades.

This documentary balances between criticising the SLA and recognising the real injustices that inspired the SLA to action. The film has some fantastic footage that Stone rescued from the garbage cans of local news stations (in many ways it is also about TV) but it is not just a history lesson. It is inspired by the show trials of the, by now, sad middle aged SLA members that took place as a result of the post-9/11 terrorism ‘clampdown’ in 2003. It is also about class. Only one SLA member received a presidential pardon – and she just happened to be an heiress of a powerful newspaper tycoon. Definitely worth seeing. 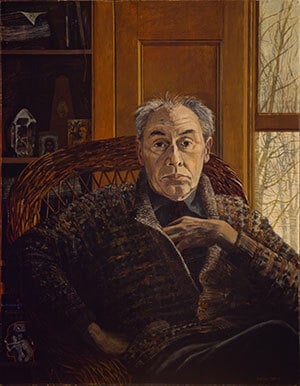 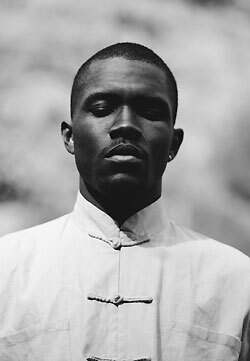