Minnie Lansbury was one of the Poplar Councillors who was imprisoned in 1921 for fighting back against the government’s unequal system of rates. She was also a member of Sylvia Pankhurst’s East London Federation of Suffragettes.

Minnie’s parents left Russia when the Tsar’s antisemitic policies led to the expulsion of Jews from the countryside into ghettos. They moved to east London where Minnie was born and lived throughout her life. Minnie had an unusual upbringing for a girl from a working class family in that schooling was encouraged. She went to college and later worked as a teacher. In 1914 she married Edgar Lansbury — the son of George Lansbury.

The First World War had an impact on the economy with food shortages and factory closures. In response there were strikes across east London. Minnie was involved in fundraising in support of building workers who had been locked-out by their employer and organising social events for their families.

A lot of Minnie’s activity, both as a suffragette and with Poplar council revolved around support for mothers and children. Through the suffragette movement she was involved in the running of mother and baby clinics.

She served on Poplar council’s public health and housing, maternity and child welfare committees. The council started a programme of slum clearance and building new, affordable homes for working class families — each new home had a garden containing a fruit tree. The council conflicted with the government over the level of rent that is affordable to workers.

The major conflict was over the system of rates. Boroughs had to raise money according to their need rather than the ability to pay. So areas such as Poplar with greatest need had to pay more than wealthier areas.

The council voted not to collect a part of the rates — called the precept. It held mass meetings and demonstrations to explain the situation and build support. It worked hard to get other boroughs to take the same stand but without success.

Minnie was one of the 30 councillors to be imprisoned. The campaign continued from jail. The government backed down, the councillors were released and changes were made to the system of rates.

Booth acknowledges the limitation of the book — she had little material to work with as little is recorded of Minnie’s life. But what there is portrays her as an energetic, political woman fighting against inequality and for justice.

Minnie welcomed the Russian Revolution of 1917. She argued that while the work she did with mothers and children was important, overthrowing capitalism was the key to getting equality in society. This is the task we are faced with today.

The Carbon Neutral Myth - Offset Indulgences for your Climate Sins

In the Valley of Elah 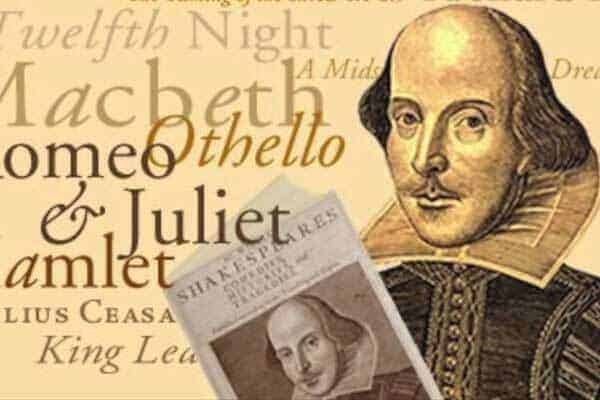