This article is over 12 years, 7 months old
There is nothing that well paid commentators and writers like more than being able to expose what they see as hypocrisy from the left.
By Lindsey German
Downloading PDF. Please wait...
Monday 01 June 2009

They reserve particular opprobrium for the very small number of socialists from rich backgrounds who campaign and argue against their own class interests, using their wealth to help them do so.

The title of historian Tristram Hunt’s new book about Frederick Engels, The Frock-Coated Communist, sums up the attitude to any socialist who lives in anything other than conditions of penury. In fact it is these commentators who suffer from hypocrisy: they see nothing wrong with the rich defending the rich, nor do they expect politicians to do anything but advance their own self-interest.

Engels, the lifelong friend and collaborator of Karl Marx, has long suffered these and other attacks. According to a Guardian article by Hunt, Engels wrote theory about women’s oppression and how to end it but then took advantage of young working class women. Indeed, the same article claimed that he could not have relationships with women as equals. Another article in the Financial Times (FT) noted that Engels was a champagne socialist who favoured unregulated free market capitalism in his work at the family firm, the Manchester textile factory of Ermen and Engels.

As befits clever marketing of the book, the arguments tailored to the Guardian readership – Engels just wasn’t feminist enough in practice – are quite different from those in the FT, that this bloke was just one of us but had some strange communist ideas as well.

Engels was happy to play second fiddle to Marx, whom he regarded as a genius. But Engels’ role was much more than that: he made a major theoretical contribution throughout his life. He was an active revolutionary who fought in the 1848 Revolution alongside Marx in the Rhineland and then in the revolutionary war in Baden the following year.

The two revolutionaries’ ideas developed in tandem. Engels wrote Principles of Communism, which was the first draft for the Communist Manifesto. His great contribution was his understanding of the role of the working class. This developed from his visit to England in 1842 in the aftermath of the great Chartist general strike. He saw the power and organisation of the new working class (at its most developed in England at the time) and its key role as an agent for changing society. Engels’ book The Condition of the Working Class in England was not just a brilliant picture of working class life, but an argument for revolutionary working class change.

Engels and Marx were forced into exile in Britain after the defeat of the 1848 revolutions. This was the period when Engels lived in Manchester working at Ermen and Engels – work he hated and which he only endured to finance their political activity and to subsidise the Marx family in London. Correspondence between Marx and Engels frequently refers to lack of money and requests to Engels to bail Marx out (one method of doing so in the days before bank credits was cutting banknotes in half and posting them separately). Engels was totally selfless in supporting the Marx family, sending them champagne and wine at Christmas and providing financial and moral support to his three daughters.

This sacrifice lasted nearly 20 years, curtailing Engels’ political activity and enabling Marx to write Capital. The day Engels left for good Eleanor Marx was visiting and described how happy he was.

Hunt attacks Engels for his attitude to women, and especially his relationship with Mary Burns and then, after her premature death, with her sister Lizzie. He lived with both women without marrying them (although he married Lizzie on her deathbed). Hunt implies that this was some sort of unequal relationship. There is no evidence that this was the case. Both women were political and Engels learned about issues such as Chartism and Irish nationalism from them. Engels hated the bourgeois hypocrisy surrounding sex and marriage all his life and an attack on the family formed part of the Communist Manifesto right back in the 1840s.

Much later, Engels wrote his major work on women’s oppression, The Origin of the Family, Private Property and the State, which located oppression in class society. His writings and ideas on women were far in advance of those of most people at the time. Far from being unable to form relationships with women he considered them his equals. In fact he didn’t discriminate about the education or class background of women he knew. He was a keen advocate of women’s equality, in marked contrast to some of his contemporaries in the British socialist movement. 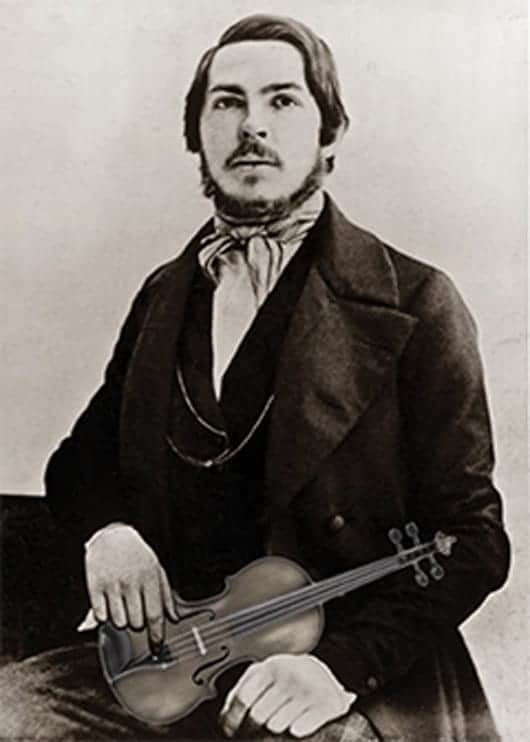