Moon on a Rainbow Shawl

This article is over 10 years, 2 months old
Moon on a Rainbow Shawl is a truly great play, presented here in a compelling production. I can't recommend strongly enough that you go and see it.
By Colin Wilson
Downloading PDF. Please wait...
Sunday 01 April 2012

Why is one of the greatest plays of the 20th century more or less unknown? Why hasn’t it been filmed? Why isn’t it taught in schools? The answer, quite simply, is racism.

Moon on a Rainbow Shawl was part of the new wave of drama in the 1950s, plays which depicted the society of the time and included working class characters. It had beaten almost 2,000 other plays to win a drama competition in 1957. But it was set not in England but in Trinidad. Its characters are a group of poor Trinidadians, living crammed into a small yard around a water tap and speaking Caribbean English.

And so the play, despite its initial success, was condemned as “hopelessly uncommercial” and never made it to the West End. Its director overlooked black British actors, insisting that the leading roles had to be played by Americans, and wanted the play rewritten. The whole cast was treated with contempt by theatre managers. Author Errol John was so horrified by his experience that he vowed he would only let the play be performed again in Britain if he directed it. This is only the third UK staging of the play since his death in 1988, though it has been performed internationally from Iceland to Argentina.

In the National Theatre’s wonderfully acted production the audience sit on either side of the tiny yard where the play is set. On one side live Sophia, a fiery woman who takes in washing, and her husband Charlie, a drunken former cricketer. Their daughter Esther has just won a scholarship to high school, but the uniform and supplies cost so much it’s uncertain she can go. In the next room lives Rosa, who works in a cafe owned by Old Mack, who is besotted with her. But Rosa is in a relationship with Ephraim, the trolley bus driver who lives on the other side of the yard. Ephraim dreams of getting out of Trinidad and going to England. And upstairs lives Mavis, who sells sex to American sailors, unknown to her boyfriend Prince.

It’s hard to say more about the plot without giving too much away. The interactions of these characters, and the events of their lives over three days, involve both comedy and tragedy. Overall, John depicts his characters with both wonderful compassion and respect. They are all attempting to seize chances to make things better, to hold together lives at risk of disaster. None of them is simply heroic; all are in different ways damaged, broken. They support each other; they have bitter arguments. All this is done with great subtlety and honesty.

The end of the play is tragic, but it involves so much humour and human resilience that it is, finally, a joy. Go and see this play. Tell everyone about it, fight for it to have the recognition it deserves. 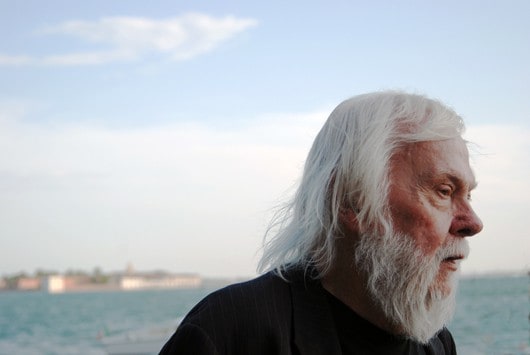 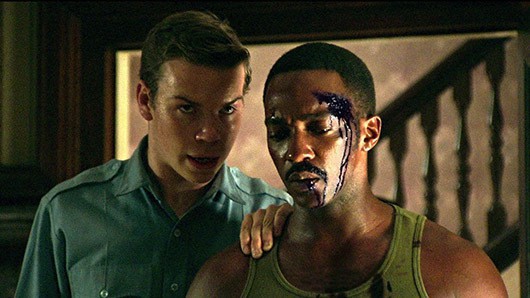