Set against the blazing Florida glow during the height of the crack cocaine epidemic in the US, Moonlight documents the turbulent life of Chiron, a young black man. We see him at three pivotal stages in his life — aged ten, 16 and in his early 30s.

From boy to manhood, the film tracks his key relationships: that with his drug-addicted mother Paula (powerfully played by Naomie Harris), which is disintegrating; with his closest friend Kevin; and with the surrogate parents he finds in the form of local drug dealer Juan and his girlfriend Teresa.

The complexity of Juan and Chiron’s connection provides an uncomfortable yet empathetic dimension on screen.

Tackling themes of masculinity and identity, the film gives prominence to the pressures around what it means to be a man in the 21st century — concepts which are challenged consistently through the interactions and conversations on camera.

It asks the question of whether we are ever fully in control of our own selves, even when it seems as if we are. The film asks whether the influence of our environment is and will always be the dominating factor in our lives.

Director Barry Jenkins and writer Tarell Alvin McCraney handle the topic of Chiron’s sexuality with great sensitivity, offering up a positive depiction of a young black gay man in an environment that is normally portrayed as being homophobic.

The film’s delicate nature is enhanced by its aesthetically luscious cinematography and beguiling camera work — every detail has been considered.

The dialogue is profound and emotive: “Sometimes I feel like I cry so much that I’m turning into drops.” The superbly authentic performances and beautiful score are just some of the reasons that the film is being tipped as an Oscars contender.

My only qualm is that the film panders to the notion that a majority of black experiences are nurtured in a volatile space. It is important that alternative black narratives are presented.

The film focuses on the impact of the criminal justice system on black men and draws attention to its harsh realities. It is a welcome contribution to the current debates in the US that have developed since the emergence of movements such as Black Lives Matter.

Moonlight shows that a lack of resources will often drive people to seek sometimes unconventional methods to survive in this world.

The Killer Inside Me 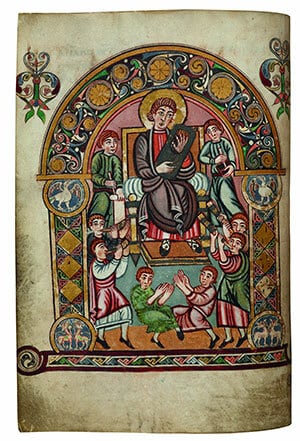 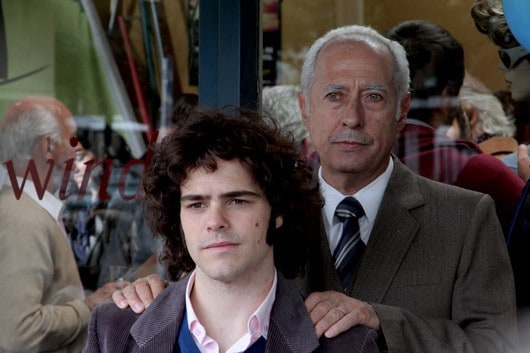