‘I oppose the (Nigerian) government passionately because it is evil, man, full of corruption. It stops me living my life.’ The above words are taken from an interview I conducted with Fela Kuti backstage at Brixton Academy in 1988.

Fela Anikulapo-Kuti was an intense, direct and sincere person. He was also one of the most influential artists of the 20th century. He pioneered the musical genre of Afrobeat that merged Nigerian highlife, Yoruba percussion and American funky jazz into one hypnotic groove that is widely regarded as the best dance music ever recorded. His fans include everyone from Paul McCartney, who was desperate to record with him, to Mos Def and Talking Heads. Fela had a magic that could move millions and he packed a political punch with the force of Muhammad Ali. When he died aged 58 of Aids, his funeral procession saw over a million people walk through the streets of Lagos in recognition of an icon with the status of a national hero.

It is fitting therefore that his work is being recognised in a major retrospective at the Barbican Centre in London. Unfortunately I found the exhibition problematic because of the artists’ disturbing preoccupation with Fela’s sexuality. This would be because he had 28 wives and many mistresses, a tantalising thought in many heads but, in the context of his torture by the government because of his uncompromising rally to the masses to revolt, I think it misses the point. Of course socialists condemn the ideas of male superiority associated with him – but delving deep into sexual behaviour under capitalism will reveal exploitation and hypocrisy among the good love stuff. Yet the emphasis on sex by some of the artists at the exhibition seems like thinly veiled jealous racism. Some of it may be inverted – ie it makes a virtue of the stereotype of black male sexual potency – but is that any more defensible? The attention given to Fela’s character flaws is out of proportion to their importance beside his musical innovations and his struggle against political persecution.

A few exhibits were intelligent and one piece in particular was bewitching – a sideways view of Fela in a luminous blue suit with purple African markings on his face. So effective and vibrant was this that I almost felt the music coming from the saxophone he was holding.

Fela’s wonderful music is available at the end of the exhibition on computer where there is an impressive website that provides an explanation of the roots and history of Afrobeat. I was hooked on this but again was offended by the inclusion of a tune by the Red Hot Chilli Peppers called ‘Fela’s Cock’. I found the exhibition too much hard work, and wouldn’t recommend it.

What is worth seeing is the artwork on Fela’s album covers by his long-term collaborator graphic artist Ghariokwu Lemi. Also worth catching are the films, talks, workshops or concerts at the Barbican this October. If you want to understand the enormity of Fela’s musical legacy go and hear some of the artists performing, principally Femi Kuti, Fela’s son, who carries on the tradition of big-band Afrobeat with oppositional lyric. Femi is guested by the award winning Daara J, exponents of Senegalese hip-hop, demolishing their corrupt regime with an explosive mixture of reggae and hip-hop African style. They set the Jazz Cafe alight when they performed recently encouraging audience members to dance and sing onstage.

Another sure-fire bet is the Baaba Maal, Manu Dibango and Dead Prez night, marrying rap with the African music master. Jazz/funk Godfather Roy Ayers also appears. He collaborated with Fela on the 1980 release Music of Many Colours, an album which inspired Soul to Soul’s Jazzy B. Blur’s Damon Albarn performs with Fela’s drummer Tony Allen on another night. Seun Kuti, Fela’s youngest son, playing with King Wasiu Ayinde also looks promising. There is a free stage and I will be going there to see Rich Medina who shows great promise and has a rap delivery as smoothly low as the great Gil Scott-Heron. 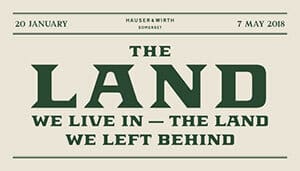 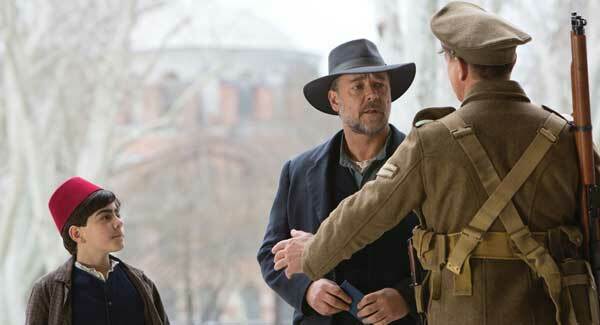