Nestle: The Questionable Ethics of Profiteering

This article is over 17 years, 2 months old
Nine out of ten cats might prefer Whiskas, but would they swap brands if doing so meant supporting cats less fortunate than themselves? Presumably this is how Nestlé would like us cat owners to react to their latest piece of 'cause-related marketing'.
By Rion Hall
Downloading PDF. Please wait...
Monday 01 November 2004

A recent Financial Times article reported that the company had given ‘not far short of £1 million’ to Cats Protection, Britain’s leading cat charity.

In return, Nestlé will be able to use a new logo on cans of Felix cat food. The logo reads ‘Together we give cats a better life’.

You might think that Nestlé would present this donation as an attempt to contribute to the wellbeing of cats. In fact, Jeremy Caplin of Nestlé Purina was quoted far more frankly in the same article: ‘We are associating ourselves with the most prestigious cat charity in the UK… We get a huge amount of reflected kudos from that.’

As far as Nestlé is concerned, this partnership is not about helping cats at all. It’s really about trying to create an image for the company. And it’s certainly not restricted to pet food. Alongside advice on pet care, cooking and nutrition, Nestlé’s website features a section devoted to childcare. Presumably this is to counter criticism of its promotion of its breast milk substitutes. Most appallingly, Nestlé has continued giving free supplies of infant formula to hospitals and encouraging mothers to use the formula rather than breast feed, even though this practice was condemned by the World Health Assembly in 1986.

Campaigners oppose the use of breast milk substitutes because they have to be mixed with water which, in developing countries, is often unsafe. According to World Health Organisation estimates, 1.5 million infants die every year because they are not breast fed. Campaigners such as Baby Milk Action claim that ‘where water is unsafe [ie large parts of the Third World] a bottle-fed child is up to 25 times more likely to die as a result of diarrhoea than a breast-fed child.’ Instructions and warnings on Nestlé products are often not written in local languages, meaning mothers are unlikely to be able to understand them.

Nestlé is also condemned for its practices in the coffee industry. Although it has taken steps such as buying directly from producers and being careful to appear to have the needs of coffee growers at heart, like the other main coffee buyers, Nestlé continues to purchase its coffee at the world price which is below the cost of production for many coffee growers in developing countries. Nestlé has also refused to buy any Fairtrade coffee, which aims to give producers a ‘fair and guaranteed price’.

A logo on a tin of cat food might seem to have little to do with these wider issues but really they are all connected. Nestlé’s attempt to cuddle up to cat lovers goes hand in hand with its attempts to appear as an ethically driven company in other areas. 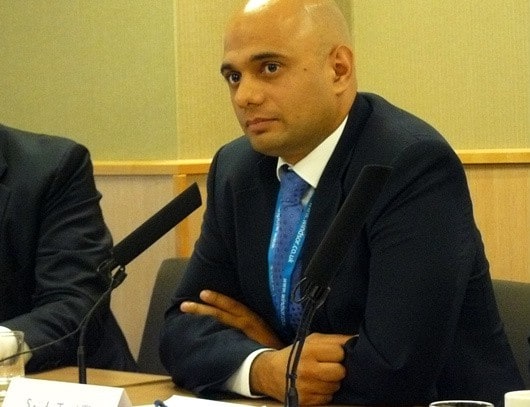