At first glance, this book appears to be a sort of “alternative Lonely Planet”, poking around the parts of London that tourists, let alone people who live here, would never see and rarely think about. To some extent, this is what we are offered in the initially rather promising introduction – an exploration of night time London beyond its capacity as an economic unit full of what the author tells us are now called “Entertainment Management Zones” (that’ll be bars and clubs, then).

By spending time with graffiti writers, urban fox hunters, security guards and cleaners, Sandhu promises to provide an examination of London and its “present day reality”.

All rather encouraging, if a little worthy and po-faced. However, barely five pages in there are signs of worrying things to come when we learn that the author’s chosen reading material and inspiration for his nocturnal jaunts is H V Morton’s The Nights of London. This would be fair enough were it not for the fact that Morton used the proceeds of this book and others to retire to South Africa where he spent his final years “writing letters to friends about the awfulness of the blacks in his adopted country and those that had started arriving in Britain”.

From this point on Night Haunts is occasionally entertaining, sometimes informative but frequently highly patronising – both to the reader and to the people Sandhu encounters.

Night-shift cleaners apparently “appear to be only half alive”, and minicab drivers are either misfits unable to settle in any other kind of work or are painted as pathetic fantasists, lying to their customers about various celebrities they’ve had in their cabs. Perhaps the most irritating aspect of this book is that Sandhu is not content to let people tell their own stories of the London night. Instead he has condensed and distorted what he has seen and been told. The overall effect is rather like what might happen if a poor quality actor tried to upstage a Hollywood great.

The few direct quotes we are allowed reveal truly fascinating people with unique perspectives on London, such as the office cleaner who wonders what would happen if every cleaner went on strike for just one day. This should have been a wonderful book, but unfortunately it falls massively short of its potential. 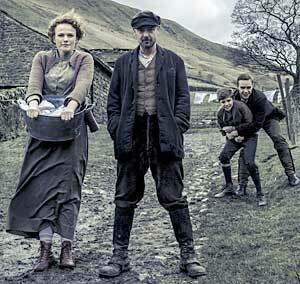 A century of drama through the eyes of one village 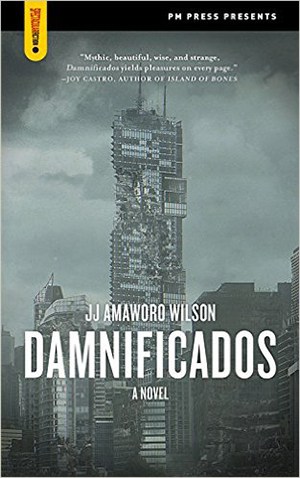 Kurt Weill, a composer who made opera democratic