This article is over 5 years, 7 months old
By Shirin Hirsch
Downloading PDF. Please wait...
Tuesday 31 May 2016

This adaptation of Sarah Waters’ novel centres on the lives of eight Londoners during the Second World War, and then as they construct their new lives post-war.

Kay, an ambulance worker during the war who now suffers from the trauma of her past, notes that the destruction has left a “rubble” which is difficult to get over. The aftermath has also created new confidence, new opportunities and new hopes to build a better life. But just as we begin to settle into the post-war scenes, the play moves backwards, a reverse chronology, 1947, 1944, 1941, creating a disorientating atmosphere. This is amplified by the stage set — concentric rings spinning slowly around in different directions, not allowing a focus on any character for very long.

All the characters are stuck in, and brooding on, the past. Nobody is really open in their interactions with those around them, and this is what enables the play’s reverse chronology. The past here is as mysterious as the future usually is. And going backwards in time, the speed seems to accelerate as we enter the war, intensifying the closeness and separateness of the characters.

The play brings the contradictions of the war to life by focusing on these relationships. Perhaps that is what feels so unsettling, as the brutality of war serves as a backdrop to a romantic encounter between two women who have discovered each other in the wreckage following a bombing.

How do you separate these relationships from the extremes of war? On one level the relationships are mundane and everyday; on another they’re dramatically new with an openness about sexuality, a willingness to engage as people are thrown together or thrown apart.

Women have moved into the workforce, they are needed and are not going back to the old ways, but they are also uncertain about what the new way should be. Perhaps the play is strongest in its first section when the mystery is still there with all its uncertainty, but overall this is a powerful play that comes highly recommended. 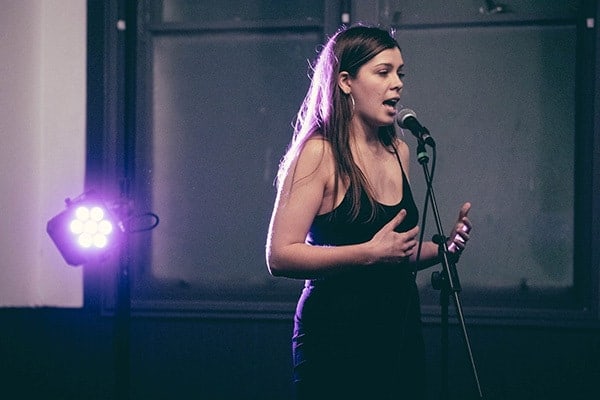 All is not hopeless—an interview with poet Leyla Josephine

Gang Leader for a Day 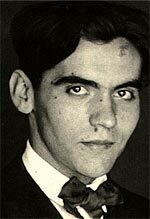