This article is over 20 years, 3 months old
With reference to the review of the book 'Rogue State' (January SR), it's high time someone did a British version.
By Bill Thornycroft
Downloading PDF. Please wait...
Saturday 16 February 2002

Since 1945 the British state has behaved in a very similar way to the US–especially in the former colonies, but also in Greece where British troops turned their fire on the liberation forces as soon as the Germans had gone. The result was the installation of a right wing government including fascist supporters, all the handiwork of a Labour government.

Such a book would be very timely. The right wing activities of New Labour have led to a very false, rose-tinted view of Old Labour emerging. Tell that to the Malayans who suffer today under a viciously repressive regime which is a direct descendant of that installed by a Labour government. This was done over the dead bodies of the people who liberated their country from the Japanese. 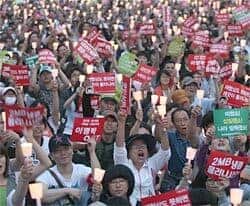 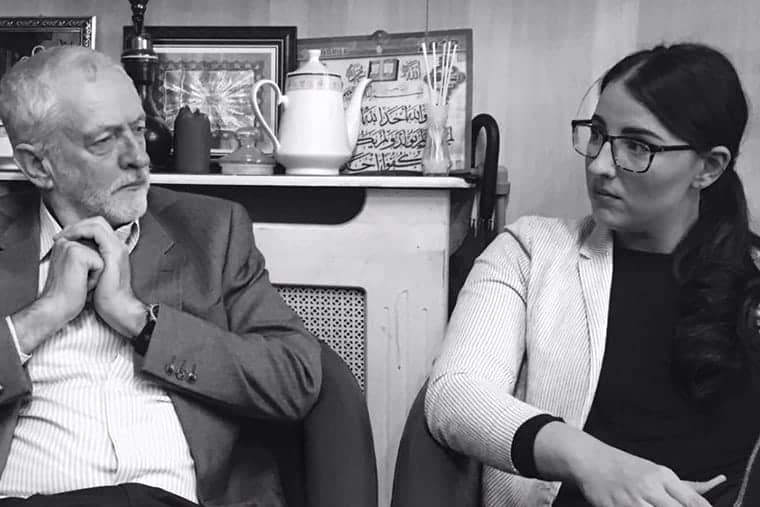