This article is over 8 years, 8 months old
The author of the seminal and groundbreaking work, Marx and Human Nature, was not without his faults.
By Paul Blackledge
Downloading PDF. Please wait...
Friday 01 November 2013

Norman Geras died an apologist for imperialism and had spent the last decade and more trying to justify Bush’s and Blair’s drive to war in Afghanistan and Iraq. That said, it would be a mistake to dismiss all of his work because of where he ended politically. For in the decades before he became a warmonger, Geras made important, if flawed, contributions to Marxism that deserve rereading today.

Geras was born to left wing Jewish parents in Rhodesia (now Zimbabwe) at a time when this country was run by a small white elite. This was a deeply racist society, and Geras’s hatred of this racism informed his interpretation of the social movements he encountered in Britain after he moved here in 1962. Initially as a student at Oxford and then as a lecturer in Manchester, he was among those intellectuals drawn towards Marxism by the increasingly radical movements of the 1960s and 1970s: eventually joining the International Marxist Group (then the local affiliate of the Fourth International).

It was as a socialist activist that he wrote a series of important contributions to Marxist theory. Some of these were brought together in the collection Literature of Revolution (1986) which includes important studies of Marx’s theory of proletarian self-emancipation, Althusser’s thought, and Lenin’s, Trotsky’s and Luxemburg’s contributions to Marxism. If these essays all repay rereading, pride of place among his writings from the 1970s goes to his book length study The Legacy of Rosa Luxemburg (1976). This was not merely an excellent scholarly assessment of her contribution to Marxism it was also written to inform socialist practice as part of the revival of Marxist political theory at the time.

The publication of this book coincided with Geras’s invitation to join the editorial board of New Left Review. Perhaps the most important work of his period at NLR was his Marx and Human Nature (1983) in which he demolished the claim that Marx rejected the idea of human nature. Against those who thought Marx was a radical historicist precursor of the likes of Foucault, Geras showed how Marx brought together transhistorical and historical elements of human nature into a complex conception of essence.

This insight is not merely of academic interest. For Marx’s model of human nature underpins the ethical core of his politics. Geras tried to substantiate this argument, first in a brilliant, if deeply flawed, article on Marx’s ethics, The Controversy about Marx and Justice (1985), and then more concretely in two books, Discourses of Extremity (1990) and Solidarity in the Conversation of Humankind (1995).

The former book extended the revolutionary implications of his ethical Marxism into a powerful critique of the post-Marxism of Ernesto Laclau and Chantelle Mouffe’s ridiculously over-hyped Hegemony and Socialist Strategy (1985) while the latter was a detailed critique of the “ungroundable liberalism” of another postmodernist writer: Richard Rorty.

If the strength of Geras’s Marxism was most evident in his criticisms of these post-Marxist and postmodernist writers, the flaws in his understanding of Marx are also apparent in these essays. These defects have roots in his analysis of human nature, for rather than synthesizing the historical and transhistorical aspects of human nature into a concrete whole, he tended merely to treat these as distinct factors which were merely “mixed” in his account. Because this undialectical approach embedded a transhistorical moment of human nature at the heart of his Marxism, it informed his reduction of Marx’s historical ethics to a supposedly universal moral claim: the needs principle.

Whereas Marx understood the needs principle (“from each according to their ability, to each according to their needs”) as a concrete historical ideal that emerged through the struggles of the “new fangled” working class, Geras reduced it to an abstract moral principle similar to those abstract ideals characteristic of modern (liberal) moral theory.

This tendency to use transhistorical concepts is an evident weakness in his interesting but deeply pessimistic analysis of the Holocaust: The Contract of Mutual Indifference (1998). This book sets out to make sense of the fact that, as historian Ian Kershaw put it, the Holocaust was made possible not so much because ordinary Germans hated the Jews but rather because of their “indifference… to the fate of the Jews”.

Though Geras rightly recognised that understanding this form of apathy is fundamental to any adequate attempt to make sense of the Holocaust, by overlooking the political co-ordinates that framed it – particularly the defeat and decapitation of the German left in 1933 – he too quickly assumed it to be a universal characteristic of human nature.

Indeed this pessimistic assumption of a universal apathy and indifference alongside his attempt to reduce Marx’s concrete ethics of freedom to an abstract ideal informed Geras’s rapprochement with an apologetic form of liberalism. This was his tragedy, but we can still learn from the best of his earlier writings if we read them critically. 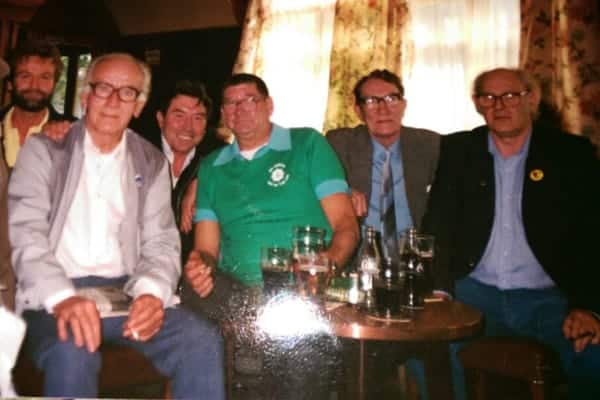 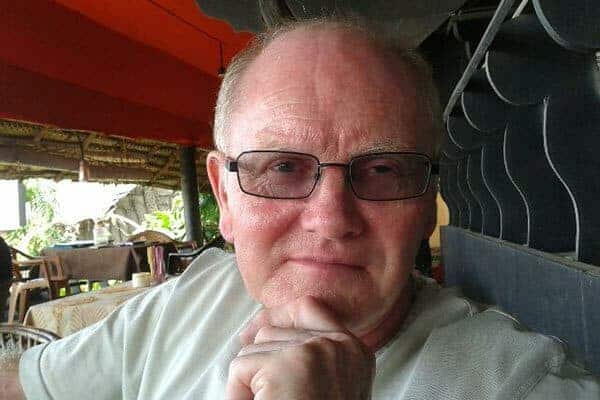