This article is over 5 years, 5 months old
The death of billionaire landowner and Duke of Westminster George Grosvenor was announced on 10 August. John Newsinger reminds us where the wealth of such parasites came from in the first place.
By John Newsinger
Downloading PDF. Please wait...
Friday 12 August 2016

The sad death of George Cavendish Grosvenor, the 6th Duke of Westminster, has left the nation – or at least Prince Charles – distraught.

He leaves an estimated fortune of £9.35 billion (a billion down since Brexit) upon which the family is expected to pay absolutely minimal death duties. One could almost say that the British tax system seems to have been designed around the principle of rich toffs like Grosvenor having to pay as little as possible whether alive or dead.

Where did all these riches come from? Well, Grosvenor was the descendant of one of the Norman gangsters who invaded England with William the Murderer in 1066 and then murdered, raped and pillaged their way across the country. His fortune comes from what his war criminal ancestor stole. And it is a considerable fortune based on the ownership of thousands of acres in Scotland and Spain and 190 prime acres in Belgravia, central London.

Still, given the amount of coverage his death has received on TV and in the press, Grosvenor must have some pretty substantial achievements to his name. Certainly someone who left top public school Harrow with only two O-Levels and yet went on to become a Major General and the commander of the Territorial Army must have something about him. He joined at the bottom and then through sheer ability and drive rose through the ranks to the very top job.

But of course this is just fantasy. This completely undistinguished individual rose through the ranks purely and simply because of who he was, because of his wealth, background and connections. He could well have been the thickest toff (there is a lot of competition) to ever crawl out of Harrow but he was destined for the top job no matter what.

One thing the TV managed to avoid mentioning in his various obituaries was his well-known addiction to high class prostitutes. On one occasion this close friend of Prince Charles and mentor to Prince William reputedly paid £17,500 for one night’s sex. Indeed, one of his pimps actually commented on his habit of regularly settling up his bill with cheques for £50,000. Still, he was the patron, as people like him invariably are, of hundreds of charities.

His wife was a close friend of Princess Diana and he was always close to the royals, who were positively poverty stricken by his standards. Prince William regularly borrowed Grosvenor’s private jet and both royal parasites, William and Harry, have hunted on his estates in Spain.

And he leaves his fortune in good hands – those of Hugh Richard Louis Grosvenor, who even The Times describes as “Tim Nice-But-Dim”. Twenty-five year old Hugh is the richest person under 30 in the world. Inevitably, Prince Charles is young Hugh’s godfather. But even though super-rich, these people still acknowledge that we live in an age of austerity, hence Hugh’s 21st birthday bash cost a mere £5 million.

Hilariously, the family motto is “Virtue Not Ancestry”. These people are so dim they even got that the wrong way round. 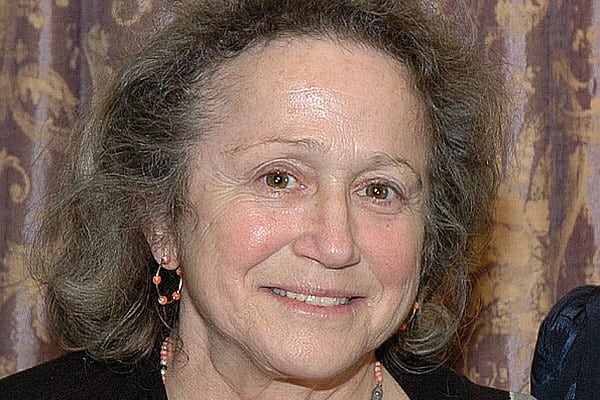 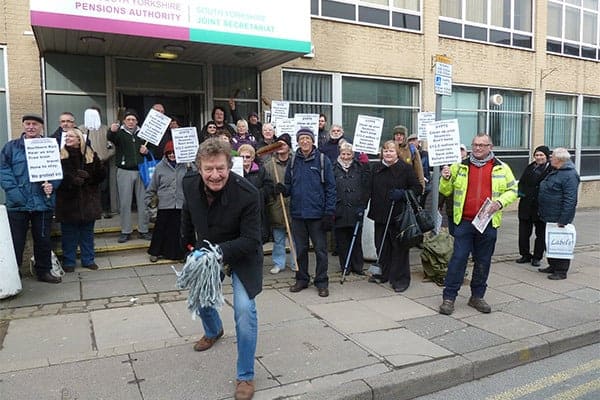