As with his beloved ‘Boro’, the publication of his first collected works of poetry, Tough, marks the elevation of Teessider Andy Willoughby to the super-league of his profession.

Since returning to his native city, the working class lad from Eston has forged himself a hard-earned reputation as jobbing writer/performance poet and community arts campaigner, culminating in his recent and popularly acclaimed election as Middlesbrough’s Poet Laureate. Willoughby’s collaborations with such locally-based poets as Bob Beagrie, Angela Redman and Joe Colley, and his regular cultural exchanges with shamanic Finnish writers including Tapani Kinnunen and Esa Hirvonen in publishing ventures and experimental word events throughout the area, mark a renaissance in the artistic fortunes of a town more commonly associated with stagnation, decline and deprivation. Indeed, it is precisely this struggle between perception and actuality, conformity and escape, that provides the book’s central motif, recurring in even the most mundane of observed experiences.

Tough is a bittersweet collection of verse, incorporating many of those themes and issues interrogated by the Teesside school. It is a poetical manifesto chronicling the hopes, fears, rituals, traditions and metamorphoses of a people proud of past achievements and apprehensive of future prospects, shot through with the wit, audacity and inventiveness of a besieged population living in the shadows of the North York Moors, the ancient trading routes of the North Sea, and towering monoliths of an economic system that has designated this once integral corner of empire redundant. For those, like Willoughby, prepared to mine its depths, Teesside reveals rich cultural and geographical seams of experience and imagination that transcend anticipated boundaries and expectations.

In keeping with his lineage and surroundings, Willoughby’s invective and adaptable style – sometimes brutal, sometimes surprisingly gentle – transports his readers effortlessly from scene to scene and epoch to epoch. There are the bawdy crowd pleasers like ‘I Was A Teenage Frankenstein’, ‘Big Peter’ and ‘Pre-Match History’, with their cast of dysfunctional teenage rebels – ‘Captain Caveman’, ‘Big Ed, the mental nurse’ and ‘”mad” Gaz’. There is the staccato-paced, John Cooper Clark frolicking of ‘Foreigner Policy (Love me: Love my Bomb)’: ‘Making money down the barrel of a gun/Keeps the economy at number one’; and his tribute to the trials, tribulations and long-awaited successes of a struggling football town, ‘Ride the Red Dragon’, in which community pride rests on the outcome of a 90-minute contest: ‘Doing battle by proxy with history/That has traditionally struck us dumb.’

History and continuity figure strongly in this collection. Willoughby deftly interrogates the links between Middlesbrough’s working past – ‘a world of work and food and family’, of red-bricked housing estates ‘where our fathers/Drank themselves silent on Friday nights/Or exhausted from work demanded silence’ – and a present of ‘Post-industrial kids who could only break out alone.’ He invokes memories of childhood with warmth and subtlety, inviting his readership into his grandma’s sitting room ‘up the Boyd’s estate’, to the silent docks where his granddad worked and ‘the summer holiday chalet park in East Anglia’, where we are first introduced to the heroes, villains, legends and icons that bind the young asthmatic poet to his community and provide respite from its claustrophobia.

There is much to recommend in Andy Willoughby’s latest offering. For those left numb by the flowery inconsequential verse of The Nation’s Favourite Poems there is humour and passion, couched in subversive language. For those with an ear for fine verse, dealing with complex themes, there is the epic, transcendental imagery of the ‘The Flesh of the Bear’, ‘The Icarus Variations’, and much more. 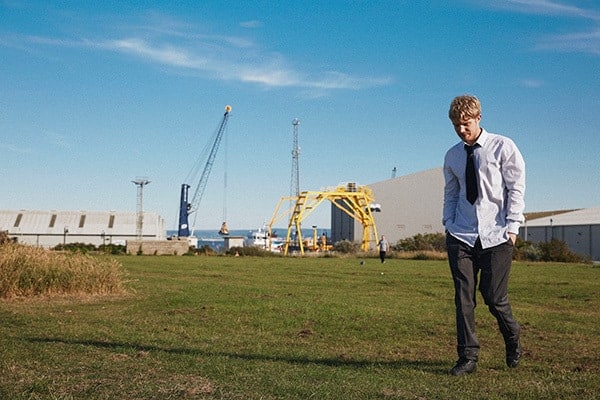 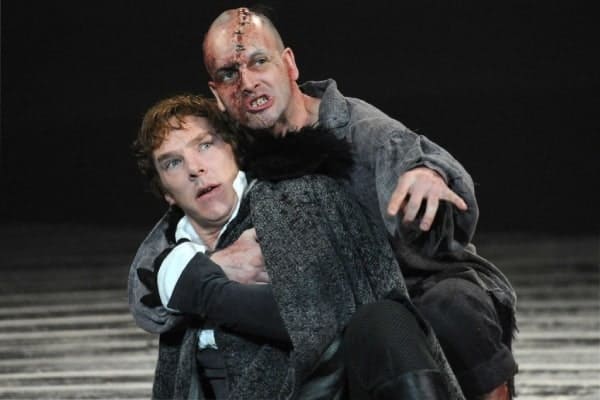