Not a Force for Good

This article is over 18 years, 6 months old
I fear for the sanity of Joseph Choonara when he sees 'sheer beauty' in an 'extremely violent film' like Matrix Reloaded (June SR).
By Nick Grant
Downloading PDF. Please wait...
Tuesday 01 July 2003

Such dumbing-down of aesthetic sensibility is a triumph for the corporate sledgehammer that has so bedazzled him.

For all the technical, genre-bending promise of The Matrix, Reloaded marks a regression, especially in its production design.

Most disappointingly, as proved by the reviewer’s comments, the star of the show is the violence – interminable and asinine. Now, the general rule about fictional violence is that anything goes as long as it’s done by the forces of ‘good’ – the army, police, neo-Nazi vigilantes, rogue cops – but ‘controversial’ if meted out by upstart revolutionaries, or kids, or aliens. Subversive violence is tolerated if it is funny – Chaplin tricking a cop, Kevin outwitting the burglars in Home Alone – but scandalous if not.

The trouble here is that with so much narrative muddle and shallow sermonising going on it’s impossible to tell, or care about, in whose instrumental favour the set-pieces are being fought. Therefore we are left simply to boggle at the spectacle of frenzied, convoluted versions of some ‘shoot-em-up’ computer game. And that is the target audience – the teen male geek – despite a plethora of black and/or female characters suggesting a wider wish-list of attention.

Maybe there is some social significance in a popular movie franchise which seems to articulate a zeitgeist of disenfranchised masses losing control over their political leaders, which could be where The Matrix explicitly takes us in the final section, enticingly labelled ‘Revolutions’. But that is a case of generously accentuating the positive.

Meanwhile, I remain uneasy with the very notion that an ‘extremely violent film’ image can ever be beautiful, let alone the comic-strip vacuity on show in Matrix Reloaded. Martin Scorsese, for example, has done a lot to aestheticise cruelty and violence. I’m afraid that the ideological work imagery done like this is to make news clips of inmates at Guantanomo Bay, or the slapping around of ungrateful Iraqis, just that bit more acceptable. It is a long-term process of brutalisation favourable to capitalist exploitation of our every dream, thought and deed. 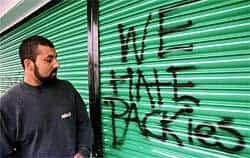 The human essence is no abstraction 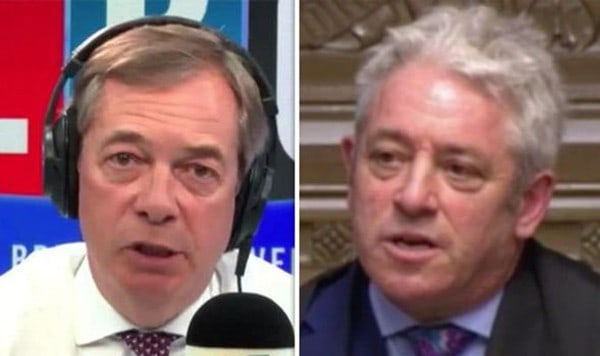