Nothing to Write Home About

This article is over 19 years, 3 months old
Review of 'All or Nothing', director Mike Leigh
By James O'Nions
Downloading PDF. Please wait...
Tuesday 01 October 2002

Mike Leigh is often bracketed with radical film-makers such as Ken Loach. I’ve always had my doubts about this, and his latest offering does little to allay them.

Phil (Timothy Spall) is a London taxi driver struggling to make ends meet. His wife Penny (Leslie Manville) works in Safeway. Their stoic daughter Rachel cleans at an old people’s home while their son Rory is unemployed and aggressive. Phil and Penny’s relationship has long been stale, which Phil finds particularly hard. It looks set to continue this way until Rory has a heart attack, provoking some honesty between them and a chance that things could change.

Most of the film is spent setting the scene, so it moves fairly slowly. Perhaps Leigh was trying to convey the boredom and despondency of life on a run-down council estate, but the result is to make it rather dull. There are a few subplots along the way involving other people on the estate, but they aren’t particularly gripping, or indeed novel.

From the opening scene, where Rachel slowly mops the floor in the old people’s home, we know this is going to be a somewhat miserable experience. Leigh’s composer, Andrew Dickson, seems to have recycled the same mournful score he used in ‘Secrets and Lies’, and it sets the tone for a film where the grim nature of working class life is not so much explored as laboured.

The characterisation is also problematic. Like many of Leigh’s productions, the characters often feel more like stereotypes and clichés than real people, and ultimately this leaves us with a lack of sympathy for them and their situation. While Spall’s performance overcomes this in places, the characters are generally dysfunctional. This might be reasonable in some characters, but when it’s pretty much everyone, you start to suspect that the film isn’t based on empathy, but on voyeurism–that this isn’t so much a gritty picture of real life, but an opportunity for middle class audiences to gawp at how bad things can get.

On the positive side, it is at least refreshing to see a film about a relationship which, unlike most Hollywood and Britflick fare, recognises that our emotional lives are affected by material conditions and have a social context. We do get a real sense that the nuclear family can be something like a prison to its members, and yet we cling to it as a ‘heart in a heartless world’. But what a heartless world that is!

If he is trying to make a point here, and it isn’t clear that he is, Leigh leaves us with neither an explanation for that heartlessness, nor a suggestion of hope that we, or his characters, might escape it.This isn’t essential for the film to be of worth, but for a production whose entertainment value is low (I was wishing it would end soon after it began), we might hope at least for some rationale behind the misery. 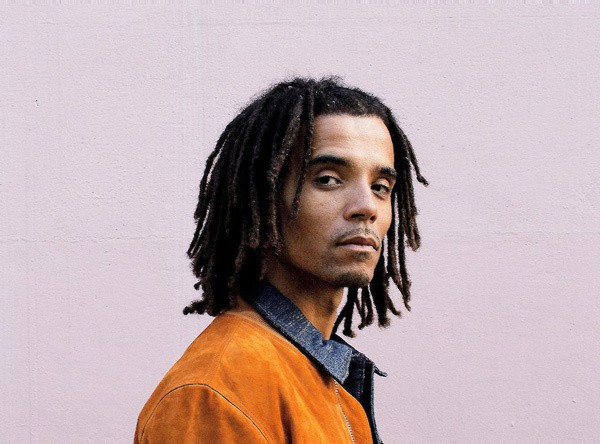 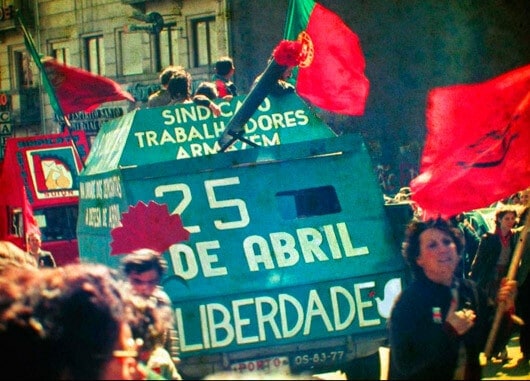 A People’s History of the Portuguese Revolution