“What is it you guys want?” an FBI interrogator once asked the Brazilian architect Oscar Niemeyer, in exile from a US-backed military coup in his home country. “To change society,” he replied. “Now that’s going to be difficult”, was their retort. Niemeyer, who died this month at the age of 104, was one of the last architects who did want to change society, and it did indeed prove to be very difficult.

The remarkably long-lived Niemeyer was a survivor of a generation that aimed to build architecture for a new society. His earliest major project, the 1939 ministry of education and health in Rio de Janiero, was undertaken in collaboration with Le Corbusier, the effective founder of the modern movement in architecture; he was still working on projects the year he died.

So Niemeyer was one of the last who could remember, and who actually practised in, a strange era in which a fearlessly modernist architecture and a planned egalitarian society were intended to move in tandem. Yet while most of his contemporaries and precursors worked in the affluent West, Niemeyer attempted to create a modernism suitable for underdeveloped, relatively low-tech countries.

He was also a near-lifelong Communist, and in fact served as president of the Brazilian Communist Party from 1992 to 1996 – even at the end, the more than a century-old architect still claimed to be inspired by the ideas of Marx and Lenin. How did he – how could he – translate this into his work as an architect?

Most of Niemeyer’s buildings were for clients he himself would have described as “bourgeois”. As a Communist, he always claimed that a truly social architecture would only emerge after the revolution, which handily meant he didn’t have to be too selective with clients.

His early work shows a tense contradiction between his aims – to create a sensual, egalitarian, rough and raw architecture, one that could be built by an unskilled, low-tech labour force; and their functions, such as churches (from a lifelong atheist), office blocks, museums, luxury apartment buildings and even casinos. He was part of a generation of Brazilian modernists that included equally talented designers like Affonso Eduardo Reidy and fellow Communist Lina Bo Bardi – but it was the flamboyant Niemeyer who became Brazilian architecture’s biggest, most state-sponsored export.

Niemeyer’s most famous work was in Brasilia, the new capital of Brazil planned from the 1950s onwards. The general plan of the city came from his mentor Lucio Costa, but the central governmental ensemble was entirely Niemeyer’s. The axial alignment of towers and domes was an elemental vision of a new kind of city – sweeping, spacious, instantly memorable, and, in the contemporary parlance, “iconic”. It could easily be used as a logo for the city and the country, and it was.

Costa and Niemeyer were commissioned to design Brasilia by the reforming President Juscelino Kubitschek, who was then engaged in a developmentalist project to transform Brazil into an industrial country. The city was originally not intended to have any distinct districts or “quarters” in terms of class – bureaucrats and workers were supposed to have the same housing, in rows of apartment blocks fanning out from the centre.

There were problems from the start, most obviously the fact that a city planned for car ownership was built in a country where then only the wealthy could own one; but the major differences with the original idea came later.

After a military coup in 1964 Niemeyer fled the country, and the buildings he designed were occupied by a far-right junta. His work abroad included a block of council housing in Berlin, a cultural centre in Le Havre and the headquarters of the French Communist Party, but he never built anything permanent in the UK. The buildings here which most show his influence, such as Richard Seifert’s Centre Point in London or the Alpha Tower in Birmingham are derived from his forms, but hardly from his politics.

Not that Niemeyer would have been surprised by this – he was seldom commissioned by people who shared his views: “They think I am mistaken, and I think they are mistaken.” Though in his last years he was consoled by and supportive of Latin America’s new left governments, he never lived to design for the “better world we all looked forward to”. 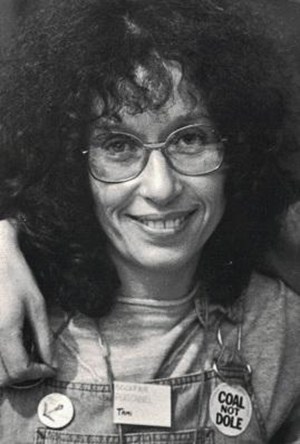 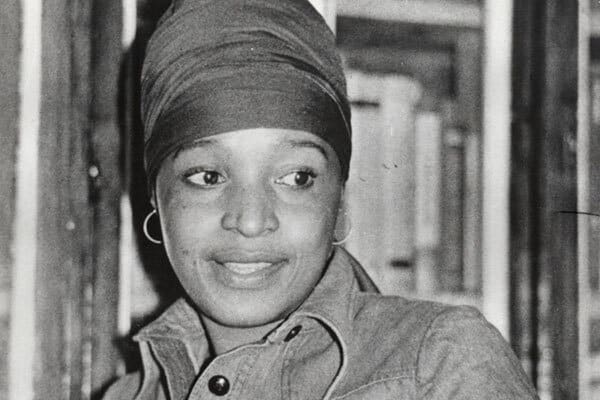