It is London in the hot and bright July days of 1985. Margaret Thatcher and the British state have just defeated the miners after a year long bitter struggle and gradually taking over the airwaves is the famine in Ethiopia.

Jarringly nauseating pop stars have organised a series of world concerts designed to “do something” for the emaciated starving.

Under the leadership of Bob Geldof this has now taken the centre of the political stage.

These grating events form the background of a story about the relationship between an irritable but warm and affectionate young Indian student, Ananda, and his uncle Rangamama.

Ananda is in the final year of his English literature degree at London University.

His uncle has been living in London since the 1950s and has now been made redundant by Thatcher’s free market “big bang”. He has come to accept retirement and rather likes it.

Ananda’s interview essay on Keats secured his admission into his literature degree. His affection for Keats was fired by Keats’s love for Fanny Brawne. He had a similar experience of “prohibited love” — for a cousin. This was his “desire unfulfilled” and he had decided that he would never want to see her again.

London therefore became his place of exile as a poet without her. But once in London the literature degree does not fulfil his drive. Most of the time he is not out of his studio flat before midday.

By the final year of his course his lecturers put him on a serious notice to improve.

Music and his advanced singing of traditional Indian ragas make up for this lack of interest in academic attendance.

This love disciplines him to wake up early and practise singing every morning. It fails miserably to endear him to his house sharers.

Around him are couples and singles but with their own irksome lifestyles, which mean that he never settles in comfortably with his new surroundings.

Increasingly his uncle, who lives near West Hampstead, and their walks together there become an outlet for Ananda’s slow but growing appreciation of and engagement with English poets and their lives in London.

Ananda is also forced to notice that the life of a Bengali in London in the 1980s is one of being poor and facing racial discrimination.

Owning a restaurant in India would be considered a road to financial security, but in the context of London it had consigned hundreds of Bengalis to poverty.

The deeply affectionate journey with his uncle in London is explored through the humour surrounding their daily lives within this melancholic period of British history.

The exploration becomes attractive, engaging and invigorating for the themes it ends up raising. 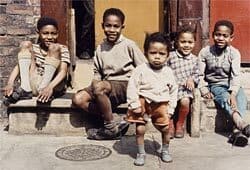 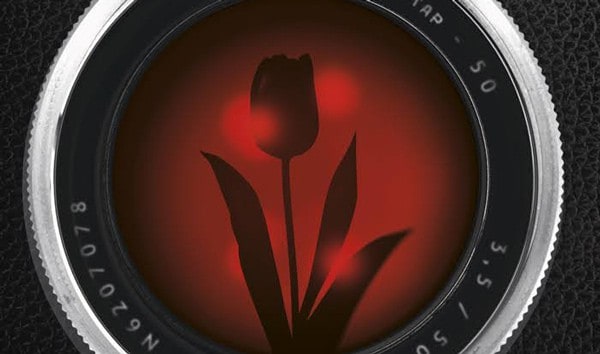 Out of the Closet