“Out of the Ashes”, the last chapter of my book The Myths of Zionism, explored prospects for alliances between the Palestinian liberation movement and Jews, both in Europe and America, but also in Israel. I looked at a number of key Jewish individuals, including Avraham Burg, a religious Jew, a long standing senior Israel Labour politician and former speaker of Israel’s Knesset, parliament.

I reported at length on Burg’s break with Zionism and his remarkable defence of Palestinian suicide bombers. In my January SR article I explained the way Ghada Karmi, the well known Palestinian writer and activist, developed the argument, similarly citing Burg, to illustrate the significance of a calm rational dialogue between Palestinians and Israelis who had broken with Zionism.

Your three letter writers (February SR 1, 2, 3) complaining of my position ignored this rather important conditioning fact, additionally failing to mention either Burg or Ghada Karmi. Bizarrely, one of them described my situating that dialogue in the context of a discussion of a one-state solution as “abstract.”

A one-state solution has always been the perspective of SR’s approach to the Israel-Palestine conflict. No one could have predicted the crude usurpation of this position by a fanatically right wing US administration, peppered with open antisemites, openly discussing an extreme Zionist version of a Greater Israeli “one state” on Palestine. This is the publicly stated position of David Friedman, Trump’s new Israeli ambassador. He has called American Jews who oppose Israel’s occupation of the West Bank worse than kapos, Jews who served the Nazis as Holocaust death camp guards.

The two-state solution is on the brink of collapse, raising the question of an anti-apartheid type struggle in “Greater Israel” for one person one vote, but in far more dangerous circumstances than those in South Africa. This is also a deepening crisis for Jewish communities around the world, including Israel.

Out of the Ashes is the book title by a pro-Palestinian American Jewish theologian, who described a silent Jewish “civil war of conscience” about Israel, nearly 20 years ago. That civil war may now explode in public.

We have sophisticated intellectual and political tools to relate to all three constituencies, Arab, Muslim, Jew, simultaneously, on condition we apply our principles with flair and flexibility. 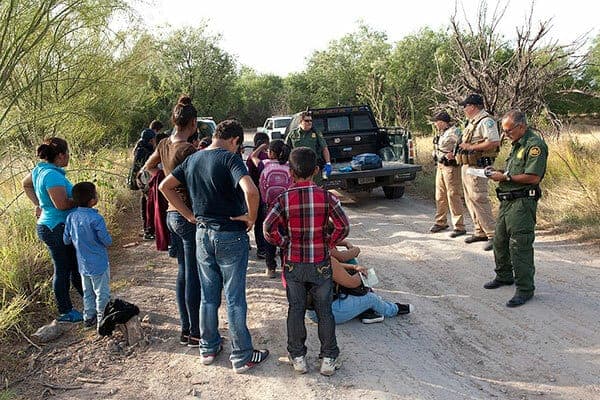 LETTERS: Brutality of US border is one more reason to stop Trump