The maritime history we all learned at school was dominated by the names of admirals, generals and gentlemen who won their fame, fortune and their place in history by brutally exploiting hundreds of sailors on board their vessels. We are all familiar with the names Columbus, Drake, Raleigh, Cook and Nelson. Absent is the part played by the common sailor in the historic voyages and sea battles. Here is where Marcus Rediker’s latest book, subtitled Sailors, Pirates, and Motley Crews in the Age of Sail is a breath of fresh air. Rediker, acknowledging his approach of history from below, makes the common sailor, pirate and buccaneer the focus of history.

Rediker argues that the 17th century Age of Sail, was a period rife with struggle of the lowly sailor and slave who rebelled against the authority on the ship, the captain and his enforcers. The most well-known mutiny was the Amistad rebellion of 1839 when African slaves took over a slaving ship and executed its crew and captain. These rebels were labelled “black pirates” at the time, only to become cult heroes, even in a society dominated by racist ideas. The term “pirate” always had romantic connotations, and this was no different with the black pirates who, because of the popular support given to them, were given their freedom by a US court in 1841.

In his extensive research Rediker uncovers the notion of “democracy” on the pirate ship. In a time when the ship’s captain, especially in the British navy, was a tyrannical figure who could “whip dissenters to death” for the smallest insubordination, there was also a rich history of democracy among the “motley” crews that manned pirate vessels. He writes, “Pirates elected their captains. They made the ship’s quartermaster, whose main job was to prevent the captain from abusing authority, another elected position.” Comparing the tyrannical naval regimes with the democratic nature of piracy demonstrates the self-activity of sailors as well as the desire for democracy built on cooperation and accountability.

The globalised capitalism that we endure today took its first, tentative steps during this “Age of Sail”. Historians, Rediker among them, have argued that the emergence of the heavily armed man of war style ships, and the factory-style organisation is the first evidence of the relationship between labour and capital that Karl Marx argued is essential to understanding the capitalist world. Rediker reminds us that this was bitterly contested then, as it is today.

Outlaws of the Atlantic is a must-read for anyone interested in maritime history, but it’s also a study that deals with a history from below rather than the usual top-down approach, and that’s something that should be celebrated. 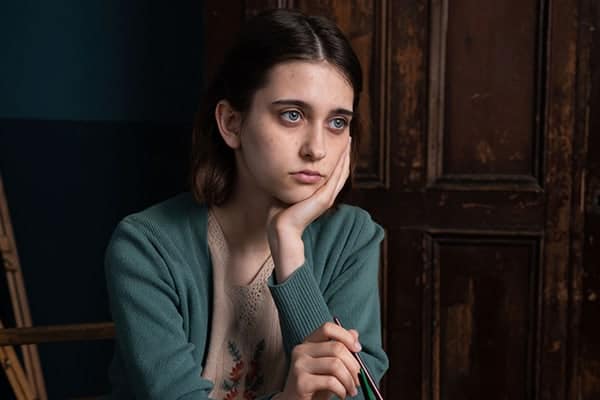 The Brits Who Fought For Spain

Not in Denial Anymore 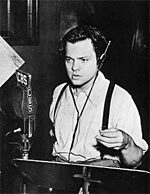