This is a very definitely a book of two halves. The first half covers Peter Hain the activist and rebel, the second half Peter Hain the rising Labour politician, MP and member of the cabinet.

Reading the book one thing really strikes you about Hain, that he is most humble about his greatest achievements, and most self-serving about his later (dubious to say the least) claims of achievement.

Hain begins the book with an enthralling account of his parents’ liberal yet heroic stance against South African apartheid leading to political exile.

Newly arrived in England the young Hain quickly found himself catapulted into anti-apartheid activity, and before long leading the militant boycott campaigns of South African sports tours. These campaigns in all sorts of ingenious and confrontational ways made sporting apartheid a worldwide pariah, and Hain a hate figure of the regime.

Hain is clearly and justly enormously proud of this period of his life, yet is in no way self-serving in describing his role.

He treats his role in the successes of the Anti Nazi League similarly, again proud but acknowledging the contribution of those around him.

Up to this point the book is a great read but from there on in though it gets immensely stodgy as Hain moves further and further to the “inside”.

The minutiae of his dealings as Welsh secretary, leader of the House, Europe minister and overseas minister can only be of interest to parliamentary wannabes and wonks. Northern Ireland apart, much of this stuff is dull in the extreme and yet here Hain gets his most bombastic. “I won the Welsh devolution referendum,” “I saved the people of Sierra Leone,” “I had the perfect solution to the question of the Middle East.” On and on it goes.

Furthermore although he constantly states he was not an ambitious careerist he can’t resist telling us how many civil servants thought he was the best Irish secretary, the best Europe minister, the best leader of the house, etc. Indeed his portrayals of himself anxiously awaiting cabinet reshuffles, urging Blair to make clear to the press that one of his switches was not a demotion, requesting that he be made a privy councillor all show us in a very traditional way a very ambitious man.

Sadly that ambition led to him being a Blair yes man on every major policy, including – to his family’s horror – support for the war in Iraq. It wasn’t his fault, you understand – the spooks had said there were WMD and who was he, the victim of more than one spook fit-up in his time, to distrust them.

Yes, a book of two halves in every sense.

Outside In is published by Biteback Publishing £20

What is Eminem standing up for? 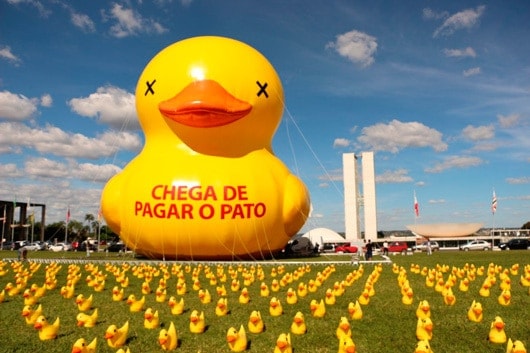