What caused the Second World War? What personal, political or intellectual flaws led Western leaders to create the conditions for the rise of fascism? Tom Paulin’s new poem, ‘The Invasion Handbook’, explores these questions.

Anyone who has enjoyed Tom Paulin’s appearances on ‘Newsnight Review’, his defence of the Bloody Sunday dramas and recent attacks on Israel, will not be surprised to learn that he is a partisan poet. He is on the side of the poor, the republicans, the socialists and the Jews.

‘The Invasion Handbook’ is a poem built on a series of contrasts. The despicable corruption of Europe’s leaders contrasts with the pain and heroism of ordinary soldiers and civilians caught up in the war. So do the descriptions of grand political set pieces and the minutiae of daily life which Paulin makes into symbols of mortality, love and fear. The poem itself is made up of a variety of excerpts from diaries, longer poems and short, direct verses.

It begins with the Versailles Peace Treaty of 1919. The preoccupations of the vain and foolish politicians who gathered at Versailles are cut through with voices of skeletons, the men killed in their wars. Paulin describes the stormy years of the Weimar Republic when beggars threw 100,000 mark notes into the gutter and ‘cross-dressing became popular’: ‘Berliners are schlagfertig–ready to strike, always with a reply on the tip of the tongue. They never returned a Nazi majority.’

The mind of Hitler is ‘like some huge barbarian monolith, surrounded by a festering heap of refuse–old tins and dead vermin, ashes and eggshells and ordure–the intellectual detritus of centuries’.

One poem is about the Jarrow hunger marches. What, Paulin askes, rhymes with Jarrow?

‘the real rhyme
–that is the pith
the bony marrow
in this call it cultural primer
was with harrow
that dragged with it hunger and hell
joined to the juddering j of justice.’

Another poem tells briefly about Franco’s victory in the Spanish Civil War and the ending of revolutionary hopes:

‘No pasaran! No pasaran!
that massed cry
survives defeat
like the fuse of a lark’s song
as firing squads take up positions…

so no one now can dream
of a new democracy
exact as a sunbeam
warming the mud
at the bottom of the well.’

All the major events of interwar Europe appear in these verses–Stalin’s purges, Kristallnacht, the invasion of Poland. Many of the major political and intellectual figures also make an appearance–Lenin, George Orwell, Walter Benjamin.

Despite Paulin’s left wing sympathies and the breadth of his vision, his political insight is not always clear. He seems to believe that the present is rooted in the past to such an extent that there are no historical breaks and crises, only continuity. So the anti-Semitism of the Nazis is somehow linked to enlightenment tradition. And a dying Trotsky contemplates his failure:

‘It looked like the bodies
of those Krondstadt sailors
lying on the snow.’

The poem is challenging. Paulin follows in the modernist footsteps of poets like TS Eliot, using obscure historical and literary references. He combines them with sharp, simple verses but the poem can still be a difficult read. Anyone making the effort will be rewarded by a unique insight into some great events and characters of the last century. 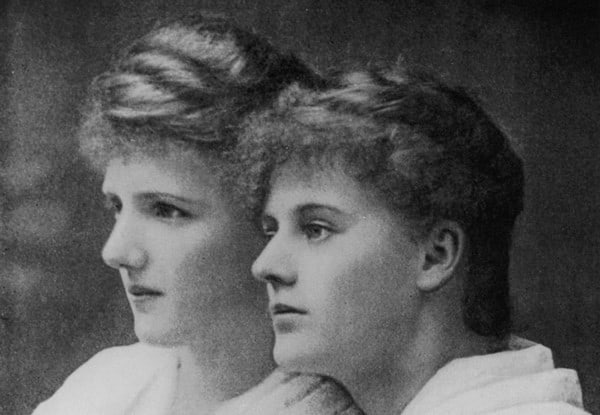