Here is a film made by Abel Ferrara, the enfant terrible of New York cinema (the auteur behind Driller Killer and Bad Lieutenant), about Pier-Paolo Pasolini, the enfant terrible of 60s and 70s Italian cinema (whose genitalia-fest Salo is still banned throughout most of the world). When enfants get it together like this the results are usually both infantile and terrible. Yet against all expectations this is a rich and masterly movie.

Pasolini was an extraordinary man — most famous as a film maker but also a novelist, playwright and poet. And in everything he did Pasolini was a man of the left — he was a Marxist and a militant socialist until the moment he died. However, Pasolini had no talent for conformity and he was defiantly open about his homosexuality. You can imagine how this disturbed the Catholic church and the Mafia-loving Italian bourgeoisie. Meanwhile it also upset Stalinist hackery which duly expelled him from the Italian Communist Party.

The film is set around the last 36 hours of Pasolini’s life, leading up to the discovery of his body on a scrubby beach outside Rome in November 1975. To this day Pasolini’s death is a contentious political issue. The official version was that Pasolini was the victim of rent boy rough sex that went too far (with the subtext that he literally got what he had coming). On the left the allegation is that Pasolini was the victim of the fascist gangs who infested that area of Ostia under the protection of the accommodating Italian police.

Yet Ferrara (and writer Maurizio Braucci) pass up the obvious tack of making a whodunit or a detective story. Unexpectedly, Ferrara’s version is more subtle and more politically moving than that. Pasolini is on that beach for sex but his friendship with the straccione is based on genuine respect and affection. These desperately poor working class boys were for Pasolini an antidote to the sickly sweet world of bourgeois pretentiousness that he otherwise inhabited.

It has to be said that this is not a movie that will be packing out the multiplexes. The characters speak randomly in Italian, French and English — and not always with subtitles. The narrative is also layered into four overlapping storylines — including a wonderful dreamlike recreation of Pasolini’s final unmade project Porno-Teo-Kolossal. In other words Ferrara has made his film with the mix of realism and pyrotechnic imagination that Pasolini used in his own movies

In a few weeks it will be the 40th anniversary of Pasolini’s murder and this film seems to me to be a fitting tribute. Without ever becoming hagiography it treats Pasolini seriously as an important artist and as an unbending rebel and it does this using a movie aesthetic that Pasolini himself would have approved of. I think that Pasolini would have liked this film. I certainly did. 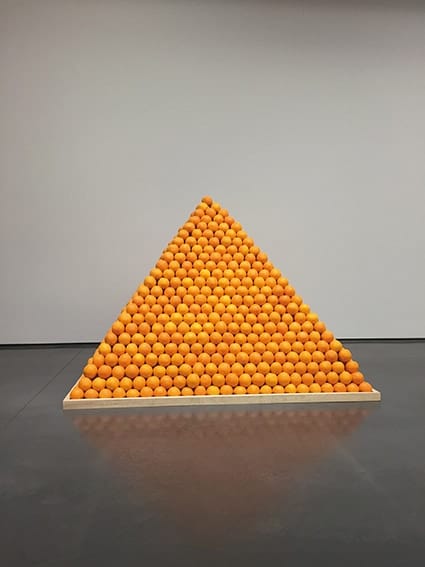 Vaughan Williams: music that expressed the horrors of war