This article is over 19 years, 8 months old
One of the biggest problems facing users of the internet is viruses.
By Martin Empson
Downloading PDF. Please wait...
Monday 02 December 2002

They cause billions of pounds of damage each year. But viruses are not only a big problem–they are also big business. The anti-virus company Sophos detects between 600 and 700 new types of virus a month–and is making serious money from it. Last financial year Sophos’s revenue increased by 40 percent–a profit of over $14 million. You can imagine the corporate glee with which it penned a press release www.sophos.co.uk announcing a similar bonanza in 2001, titling it ‘Fighting Viruses, Making Profits’!

While there is no doubt that viruses can cause huge problems, the sensationalism that creeps into anti-virus company press releases and media stories no doubt contributes to an increase in sales. Headlines about the recent Bugbear virus concentrated on how it could allow ‘hackers to scan computers for banking details and passwords entered after it arrived’–see the Guardian article at www.guardian.co.uk. In reality, the virus was much more likely to corrupt files and cause network disruption, but hundreds of computers requiring the reinstallation of system files doesn’t make for interesting headlines.

Viruses cause so much damage and spread so quickly because they exploit weaknesses in commonly used software. Once again the finger of blame is pointed towards Microsoft, whose Windows operating system and e-mail packages contain security holes and problems galore for virus writers to exploit. There are many sites dedicated to explaining why Microsoft should be avoided–the ‘Reasons to Avoid Microsoft’ page at www.lugod.org is particularly good at pointing out problems.

So if you use e-mail, get yourself some anti-virus software–you don’t have to pay for it, as there are a number of free packages available on the web–and make sure you keep it updated. Don’t rely on software that came with your PC when you bought it–anti-virus companies often stop supporting older software so that the unhappy user has to fork out more cash in order to protect themselves. 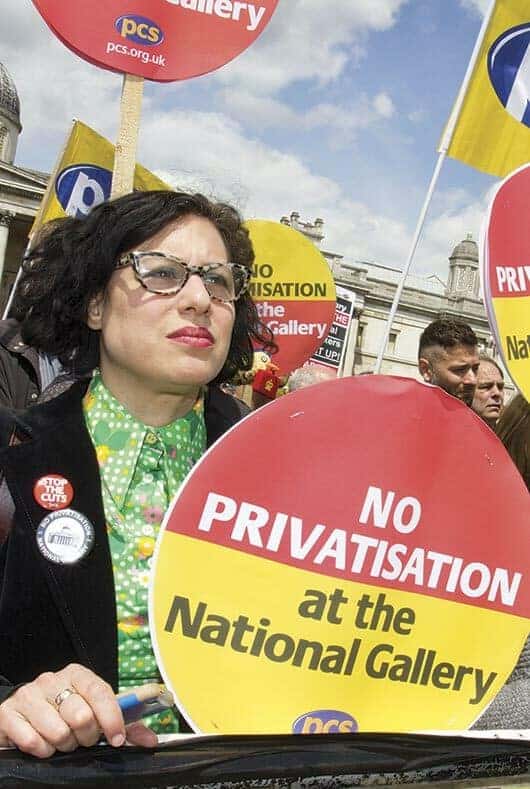 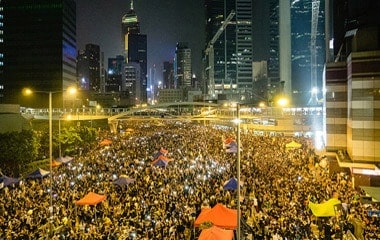